I’m Constipated And I Don’t Know Why 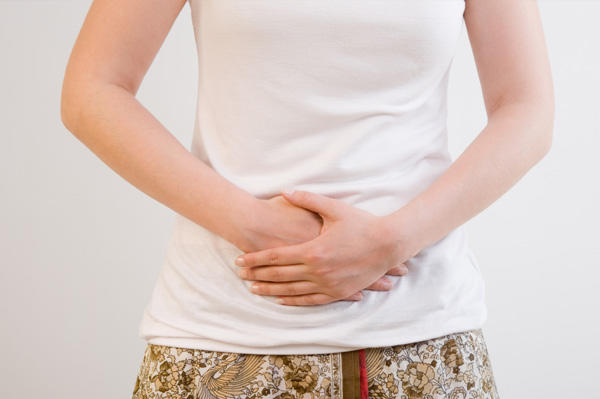 Has it been four days since you last took a dump?
The more widely known bad players leading to constipation include a diet low on fiber content, a diet high on dairy produce, not drinking enough water, sitting around and avoiding the gym, and the worst of them all – simply avoiding the urge to go and take a dump. But there are a few ‘surprisingly’ lesser known causatives that also include medication and some medical conditions as well. Read on.

Death by chocolate isn’t just dark, sweet, sensuous and creamy; it’s also obesity, high blood pressure, diabetes – and constipation. Chocolate is often consumed in the form of confectionery that is high on unhealthy saturated fats that tend to slow down the functions of the stomach and the alimentary canal. To put that in a more understandable manner, the time between one visit to the smelly bastion of serenity and the other, increases. Not all forms of chocolate cause constipation though – the ones that are accompanied with a healthy quantity of fiber are less troublesome. Brownies actually help you make brownies more regularly.

Believe it or not, but the painkillers that you’re taking to avoid backaches, headaches, and a lot of other aches, actually make taking a dump even more painful. Yes, painkillers, especially the ones that fall in the narcotics category, cause constipation. This is because a large number of receptors that respond to narcotics are found in the digestive tract. Hence their consumption affects bowel movements by bringing everything within the food canal to a standstill. People who use painkillers chronically are more prone to being constipated. So much for pain relief!

As if the painkillers weren’t enough! The problem with most multi-vitamin and mineral supplements is that they contain forms of calcium and iron that are not only difficult for the body to use, but also cause more water to be absorbed through the alimentary canal leaving the mixture of undigested food dry. As a result, the mineral supplements you take on a daily basis to compensate for some dietary deficiencies make you pass a stool on a lesser daily basis leaving you constipated.

Awe… you have problems? Here’s another! Much like hypothyroidism, depression causes a general decline in metabolic functionality that affects the whole of the body – including digestion, absorption, and the passing of chunks of undigested food through the food canal. Not to mention, a number of antidepressants particularly the tricyclic kind such as Elavil (amitriptyline), and selective serotonin reuptake inhibitor (SSRI) antidepressants such as Prozac (fluoxetine) also trigger constipation as a side-effect. So it’s not the world that’s gloomy, it’s the state of your bowel movements too. Though unlike the emotional trauma that you’re going through as a depressed human being that will take a while for you to overcome, the constipation generally goes away by following a proper diet.

Taking medication to lower your blood pressure can increase the pressure that you need to exert to take a dump by inducing constipation. Diuretics are commonly used to lower blood pressure. But the problem with them is that they do that by withdrawing just a bit too much water from the body – including water that makes your stools mushy. As a result, your stool becomes dry and takes time to pass from one end of the food canal to the other.

Rhythmic movements in the digestive tract that help to break food down into smaller parts, mx it up well and pass it along in lumps are all controlled by specialized neurons; and any problem that affects these neurons obviously leads to pooping problems as well. Multiple sclerosis, Parkinson’s and later stages of diabetes all cause a significant amount of neurological damage that can also affect nerve endings regulating bowel movements leading to constipation.

Zyana Morris is a passionate health and life style blogger who loves to write on trending topics.

The Health Plan Process to Getting Medical Aids

Matt Collins Jul 18, 2019 0
If you think you need a scoot, wheelchair, or even a hearing aid, get in touch with your respective customer…

An Ear to Lend: 4 Tips for Handling Hearing Loss

Should Medical Offices Use A Medical POS Software

Effective Ways on How to be Physically Healthy

Can You Go to Medical School with a Nursing Degree?