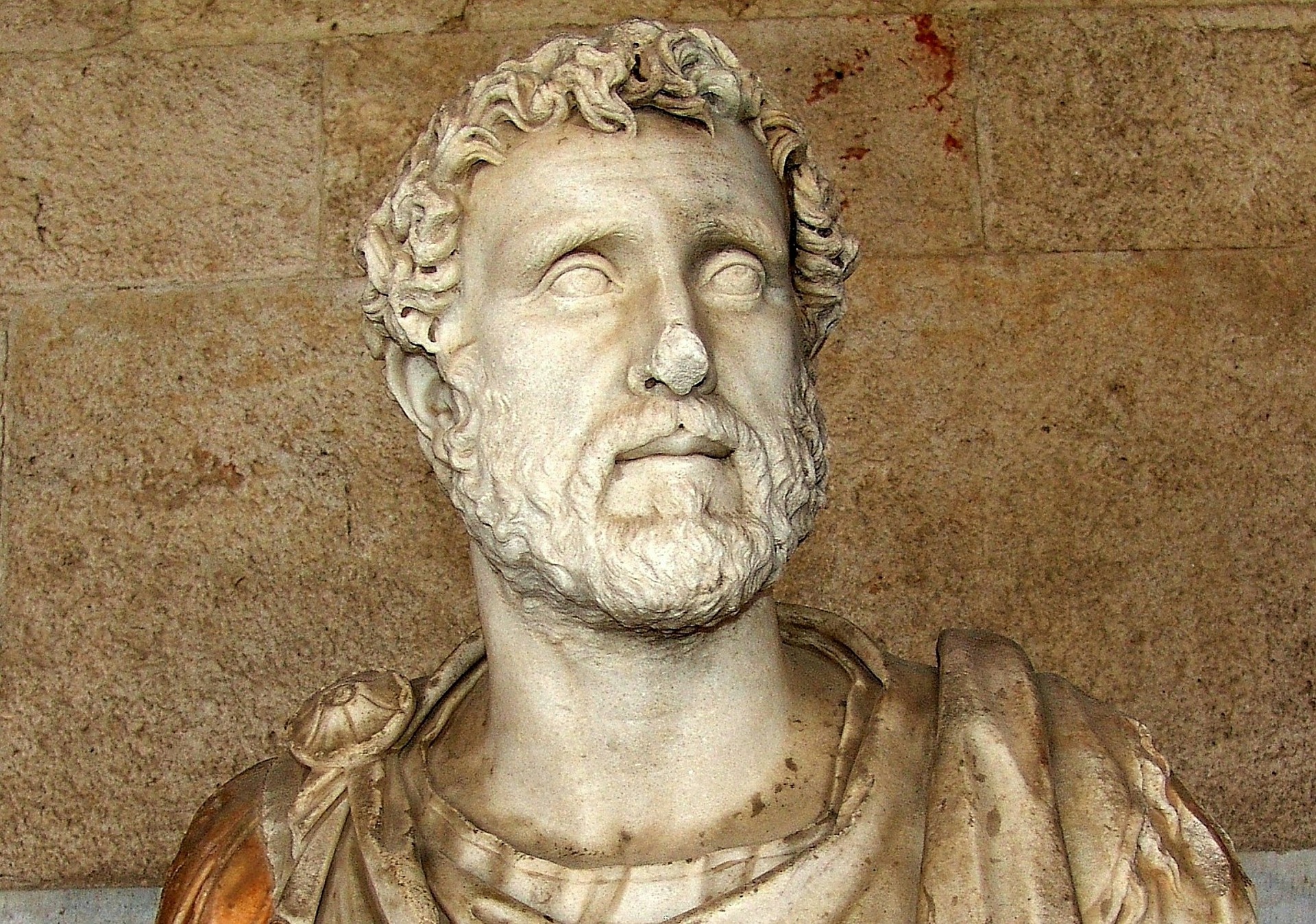 While people have practiced medicine for countless centuries, most of the major innovations in the field of healing and the betterment of human life have been relatively recent occurrences. This blog would like to highlight some of the more notable individuals who have contributed to healing and medicine in the hopes that at least one of their names might interest readers into learning more about these pioneers or possibly raising their interest in the career of a medical historian.

Not to be confused with the well-known character from “Game of Thrones,” John Snow was an English physician who holds several notable roles in medical history. Over the span of his career, Snow first becomes relevant to medicine through his eagerness in using ether and chloroform as surgical anesthetics. Snow also built a sizable reputation on anesthesia within the discipline of obstetrics, including the delivery of two of Queen Victoria’s children. Snow’s most notable contribution involved gaining a better understanding of how cholera operated. By analyzing the water systems of Broad Street’s water pump and producing a dot map of the houses that had reported succumbing to cholera, Snow was able to discern that cholera spread by water rather than the popular “miasma theory” of the time.

No discussion about nursing would be complete without devoting some time to Florence Nightingale. This one woman is single-handedly responsible for a massive shift in the way that patients were to be treated. While serving in the company of several other nurses hoping to aid soldiers serving in the Crimean War, Nightingale saw how horrible the conditions of treatment were. Nightingale realized that soldiers’ mortality rates could be drastically improved with several changes and she made every effort to improve conditions.

After she was put in charge of the medical team, Nightingale made several changes that resulted in a greatly reduced risk of cross-contamination. Nightingale’s efforts saw a 2100% improvement in the Crimean War’s mortality rate. Anyone questioning her methodology could pour over the massive collection of field notes Nightingale had recorded. Other effects of her humanitarian work can be seen in the first dedicated College of Nursing within London’s King’s College and the United States Sanitary Commission.

Hippocrates of Kos is the Greek philosopher responsible for the Hippocratic Oath. He was the first person to claim that diseases were a natural phenomenon, rather than something that the gods afflicted mankind with, and also the first to categorize and diagnose illnesses.

While this list covers three notable healers from two vastly different eras, they are merely the tip of the iceberg when it comes to physicians of historic importance. Individuals who might be pursuing a masters degree in history would be interested in perpetuating this interesting information. Hopefully, you have come away from this article a more informed individual with a better idea of how important the names Snow, Nightingale and Hippocrates are to the field of medicine.