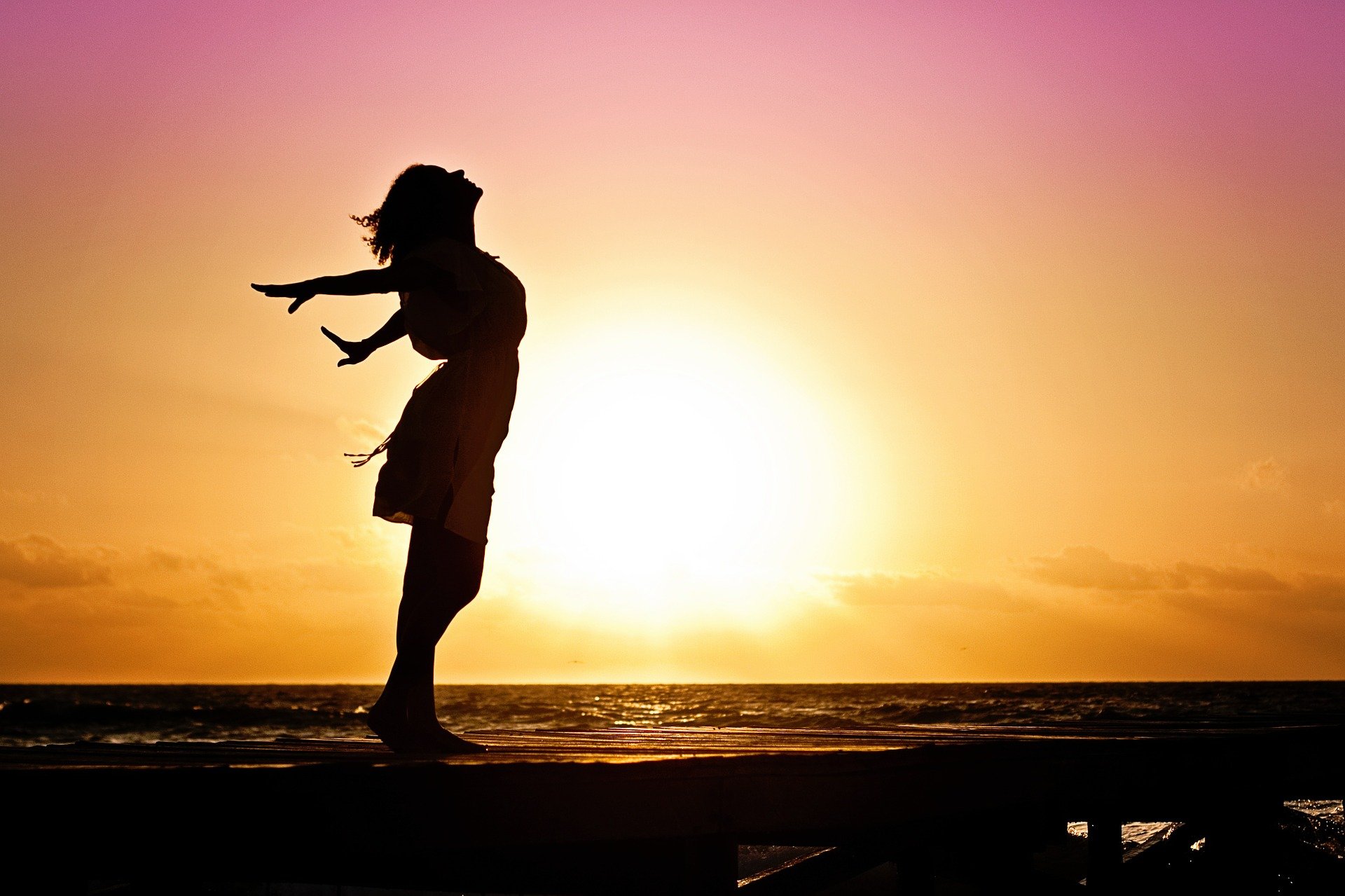 It has the potential to be utilized in the treatment of opioid addiction.

It has advantages over other medication-assisted treatments (such as methadone and naltrexone) in that it suppresses withdrawal symptoms and opioid cravings, does not cause euphoria (a feeling or state of intense excitement and happiness), and blocks the effects of other opioids for at least 24 hours.

Changes people’s thinking, behavior, and surroundings. Education, counseling, and other support measures that focus on the behavioral elements of opioid addiction are supplemented. 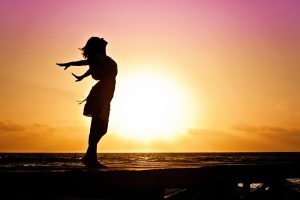 Success rates of 40-60% have been observed, which is much greater than the sub 25% success rate attained by quitting cold turkey.

How Does Suboxone Work

Suboxone, a combination medicine combining buprenorphine and naloxone, is one of the most often used treatments for opiate addiction medication-assisted therapy (MAT). The use of MATs has been found to reduce the risk of fatal overdoses by roughly 50%. Suboxone works by strongly attaching to the same brain receptors as other opiates including heroin, morphine, and oxycodone. This reduces intoxication from these other substances, decreases cravings, and helps many individuals to move from a life of addiction to a life of relative normalcy and safety.

Suboxone sublingual pills should be administered sublingually and let to dissolve. The pills’ efficacy is reduced when they are swallowed. Wait until Suboxone has completely dissolved before eating or drinking anything.

Suboxone cannot be mixed with other brands of buprenorphine/naloxone. Dosage changes may be required when switching brands. Consult your doctor.

Suboxone therapy is typically contingent on adhering to all aspects of the treatment plan and abstaining from illicit drug usage.

Seek emergency medical attention if you have impaired vision, are overly drowsy or clumsy, have slurred speech, delayed reflexes or breathing, or have major cognitive difficulties.

Medications That Interact with Suboxone

Medicines that interact with Suboxone may reduce its efficacy, shorten its duration of action, increase adverse effects, or have no effect when combined. An interaction between two drugs may not necessarily necessitate the discontinuation of one of them; nevertheless, it does occur on occasion. Consult your doctor about how to handle medication interactions.

Most physical withdrawal symptoms will go away within a month, but psychological dependency may persist. The first 72 hours of Suboxone withdrawal are the most difficult. The majority of physical symptoms occur at this time. The symptoms typically reduce to general aches and pains in the body, as well as sleeplessness and mood changes, during the first week of discontinuing Suboxone. Depression is the most common symptom after the second week. Users would most likely still be suffering strong cravings and sadness after one month.

The severity and length of the symptoms might vary depending on how long users have been using Suboxone and the amount of the medication. Most physical withdrawal symptoms will go away within a month, but psychological dependency may persist. Suboxone withdrawal symptoms are most severe within the first 72 hours. The majority of physical symptoms occur at this time. The symptoms typically reduce to general aches and pains in the body, as well as sleeplessness and mood changes, during the first week of discontinuing Suboxone.

Weightlifting Exercises and Steroids: The Perfect Combination for Losing Weight and Looking Ripped!

Healthcare Security: How to Make Sure Your Prescriptions are Protected

Importance of an Annual Comprehensive Medical Exam in Healthcare

Hidden dangers that lurk in the dark corridors of visceral fat

Prescription Drug Addiction Does You No Favors