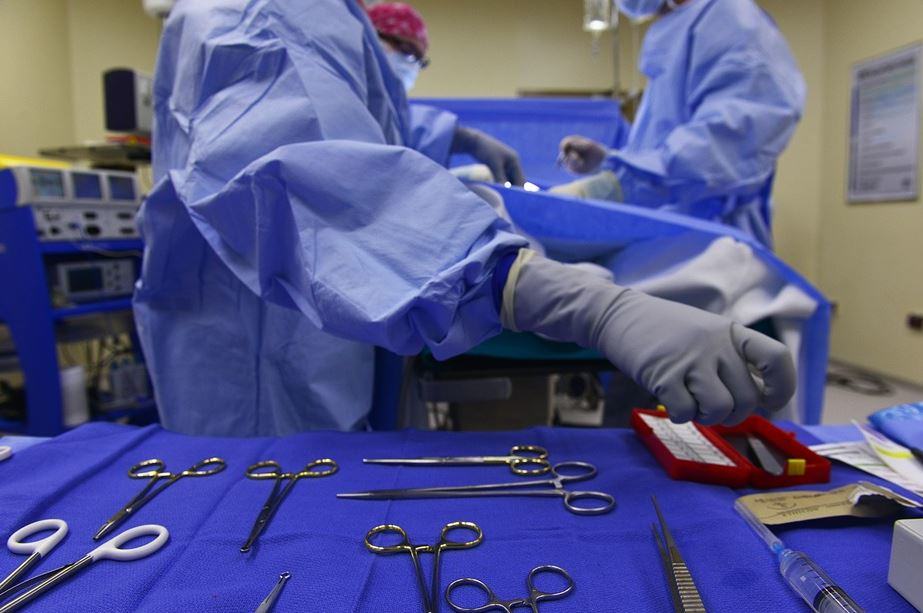 Many people go into a surgery believing that they understand all of the risks involved with their specific situation. The problem with this belief is that patients are usually not told all of the potential dangers. Some doctors withhold information because they don’t want to cause a patient to experience too much panic and anxiety that can make the patient’s overall health even less optimal going into surgery. Some doctors simply don’t inform their patients of hidden dangers because they feel that the number of incidents is too low to warrant bringing up the topic.

Since hidden surgical dangers can cause permanent damage and even death, it’s best to keep the following four dangers in mind when searching for a surgical team and asking questions about precautions that the surgical team takes:

Any surgeon that you deal with should have a healthy respect for the fact that anything can go wrong during a surgery. Overconfidence can lead a surgeon to tell you fewer details about potential symptoms and negative outcomes during consultations.

An overconfident surgeon might also freeze up when faced with an unexpected or atypical problem like a patient who has reactions to an anesthetic that is commonly used during a particular type of surgery or steroids used to reduce inflammation after surgery.

Many doctors fail to tell their patients about the risk of tissue paralysis after surgery. Tissue paralysis can result from a muscle or nerve injury. If the problem is nerve related, the damage doesn’t have to occur at the surgical site. A lengthy surgery with a patient’s body held in one position too long can cause compression that interferes with nervous system signals. Scar tissue from a prior surgery in one area of the body can cause paralysis at the surgical site.

Certain viruses that remain in the body for years after causing symptoms can also cause nerve problems that lead to paralysis. For example, the chicken pox virus that many people contract in childhood can reactivate during or after surgery and cause spontaneous facial nerve paralysis.

Many types of tools used during a surgery can cause injuries that surgeons miss until sometimes hours or days later. Cauterization tools designed to seal off blood vessels and destroy specific fluids and tissues can cause burns in unwanted areas and even electrocution during malfunctions. People can get ulcers and other forms of pressure damage from resting too long against rigid equipment surfaces and tubing.

Several drugs during various types of surgeries can cause tissue damage and neurological problems. Central line blood stream infections are a common risk that many people have no clue about going into their surgeries.

Lastly, cauterization tools, such as electrosurgical pencils and lasers, cause “smoke” to fill the air as surgeons use them to cut through tissues. This gas can be extremely unhealthy for surgical staff and patients alike. Modern smoke evacuation systems are typically designed with specific types of surgeries and ergonomic handling in mind.

It’s important that you check everything you’re told during surgery consultations against local and non-local university hospital system online databases. You’re your best advocate. Also, ask members of your potential surgical team to provide you with the number of surgeries they perform each year, their success rates and the number and types of any injuries. You can’t prevent all incidents, but learning as much as possible can help you make informed decisions when picking a surgical team and location so that you’re ultimately reducing the risks as much as possible.

Ways To Avoid Feet Problems If Standing For Work

Reasons Behind Stretch Marks and its Solutions

Kathy Mitchell Aug 2, 2016 0
Stretch marks are lines or streaks that appear on an overstretched skin surface. They are usually placed at…

How to reduce dandruff naturally

Are Women More Susceptible to Addictions?

How to Get Healthy Pearly Whites

Tips for Keeping Your Lungs and Respiratory System Healthy

Oral Procedures You Should Consider When You’re in Pain