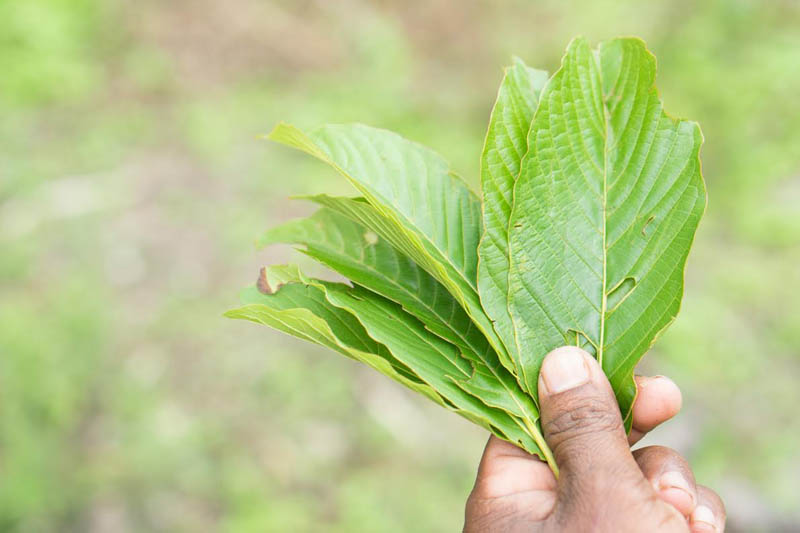 Millions of Americans are addicted to pain pills. This is because they contain a highly addictive yet effective painkilling derivative of opium. The drawback is that at some point you will want to come off pain pills and start to live life normally. With the withdrawal effects being so unpleasant, this discourages many. The answer may be a herb that has been used for hundreds of years to help opioid withdrawal called Kratom.

How prevalent is opiate use?

Whether Oxycontin for cancer, Vicodin for post operative pain or Codeine for a broken bone, you would be surprised just how many ways there is to become legally addicted to opium. It is estimated that 26% of Americans prescribed opioid medication for pain become addicted, and considering there are 11 million people on them, we are talking of numbers in the region of 3 million people being addicted to something their doctor gave them. One in every hundred people in the United States have a prescription opiate problem – that is a huge number.

While coming off opiates is extremely uncomfortable at times, it won’t kill you as alcohol or benzodiazepine withdrawal might. Still, the Addictions and Recovery website says that you could suffer withdrawal symptoms for up to a year. The site describes the effects:

How to deal with it?

Doctors will often tell you to tough it out or in some cases prescribe another opiate called methadone to help you with the symptoms. Methadone is also given to people with street heroin addictions, and can result in people being fired from their jobs.

Kratom however is a mild opiate that is so good at tackling opiate withdrawal that the Thai government banned it in the early 1900’s. Opium use was taxed and legal in Thailand at the time and fearing a fall in tax revenues the government did a crackdown to keep people hooked on drugs.

Modern science shows just how effective Kratom is in aiding withdrawal from prescription opiates. A 2008 medical research case study showed that “One striking finding of this report is the extent to which kratom attenuates potentially severe opioid withdrawal.”Research repeatedly shows kratom’s effectiveness in withdrawing from opiates.

Buy kratom to withdraw from opiates

Withthe difficulties associated with withdrawal from opiates, it really makes sense to buy kratom and use it to attenuate the withdrawal symptoms of opiates. There are three forms available – Red, White and Green. While Red is good for helping you relax after a hard day’s work, White can actually help you go to work because it hits you like a good cup of coffee.

Kratom is related to the coffee plant yet is consumed as a tea, with the user washing the dried leaves through a strainer. It could well be the way forward for those hooked on painkillers yet can’t face the awkwardness and difficulty that a cold turkey approach may involve.

Aadelmar is a blogger who advocates healthy and wholesome lifestyles. She feels that diet is one of the key areas that is essential to health and wellbeing.

Eric Foley Sep 3, 2020 0
The risk of eye strains and visual syndromes is bigger than ever, which is why you should be familiar with several…

Electronic cigarettes or e-liquids – How are they better than smoking…

How Your Home is Affecting Your Appetite

Elliptical Machines Can Add A New Dimension To Your Routine