Legionnaires Disease: Things You Should Know

Legionnaires disease, caused by the Legionella bacterium, is a serious lung infection and type of pneumonia. The disease took this name from the first recorded breakout in Philadelphia, USA at the 1976 American Legion Convention, resulting in 34 deaths. Remember, Legionnaires’ disease isn’t transmitted from one person to another or by drinking water contaminated with Legionella bacteria. Breathing in fine water droplets carrying the bacteria is the major route for disease transmission. 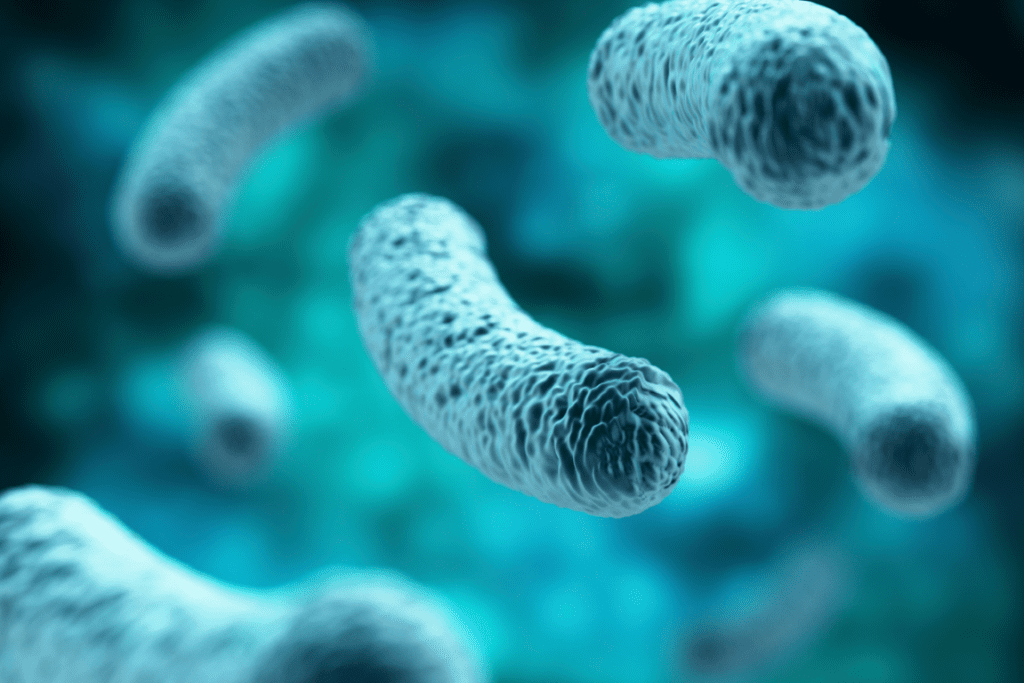 Legionella bacteria, the causative organism for Legionnaires disease are present in freshwater bodies such as rivers and lakes; however, due to the low temperature of water in such places, the bacteria don’t duplicate quickly and remain small in numbers. The poor maintenance of air conditioning and artificial water systems is a significant risk factor for Legionnaires’ disease. Also, water temperatures tend to be higher in artificial water systems which can lead to the rapid multiplication of the bacteria.

Ideal temperatures, between which the bacteria may multiply and spread, range between 20 and 45 degrees Celsius (68 and 113 degrees Fahrenheit). Such an environment will also often make available food/nutrient sources; such as algae, lime scale, and rust, for this type of bacteria to thrive. Places that offer suitable environments for Legionella bacteria to cause issues include large buildings including hotels, hospitals, care homes, universities and retail malls. Such facilities have complex water systems including hot and cold water systems, air-conditioning and cooling towers, hot tubs and spa pools, decorative fountains and other systems that utilize water.

Symptoms of Legionnaires’ disease are like those related to other types of pneumonia. They start appearing between 2 days to 2 weeks after exposure to the bacteria.

The symptoms of Legionnaires disease can be diagnosed by assessing the patient’s lungs and testing for the presence of a Legionella infection. Additionally, the following may be carried out:

Legionnaires disease treatment involves antibiotics that can be taken by mouth or intravenously for 10 to 14 days. Intravenous fluids are effective to avoid dehydration. Harmful effects may involve headaches, dizziness, nausea, chest pains, and appetite loss. Elderly patients and people with a fragile immune system or a chronic illness may need to be hospitalized.

Prevention of the Disease

The risks from Legionnaires’ disease can be controlled by carrying out regular cleaning and sanitizing of water systems including cooling towers, spas and hot tubs, hot and cold water systems, and other facilities that use water. Cold water temperatures should ideally be kept under 20 degrees Celsius or 68 degrees Fahrenheit, and the hot water above 60 degrees Celsius or 140 degrees Fahrenheit as this can prevent Legionella bacteria from growing to reach dangerous levels. Keeping away from smoking lessens the lungs vulnerability to all types of pneumonia including Legionnaires disease

Business owners, landlords, managers and owners of buildings are encouraged to observe the rules and regulations in place with respect to water safety. In the UK this includes the Health and Safety at Work Act, COSHH, but more specifically the Health and Safety Executives ACOP L8 and HSG274 Part 1. Those responsible people who are in charge of maintaining the safety of workplaces and protecting workers should start with a comprehensive evaluation of the risks that exist at their property or facility. To manage the risks from exposure to Legionella bacteria, the starting point in this process would be to carry-out a detailed legionella risk assessment of all the systems and processes that use water. This assessment would evaluate the risks associated with Legionella bacteria and then make recommendations on how these can be controlled to maintain a safe working environment.

In most residential buildings and houses, the risk of exposure to legionella bacteria is typically moderately low; however, it is wise to carry out a legionella risk assessment to ensure all areas of concern are identified and properly managed.

Staying Healthy with Nutrition and exercise for Softball Players

Building Resilience: 4 Ways To Move Forward In Life With A Disability

Emma Sturgis May 3, 2017 0
Losing weight seems like it takes forever. You gain weight quickly by not exercising or eating the foods that…

4 Secrets That Encourage Patients to Be on Time

Stressed & Trying to Find Relief? 4 Activities that Will Help Your…