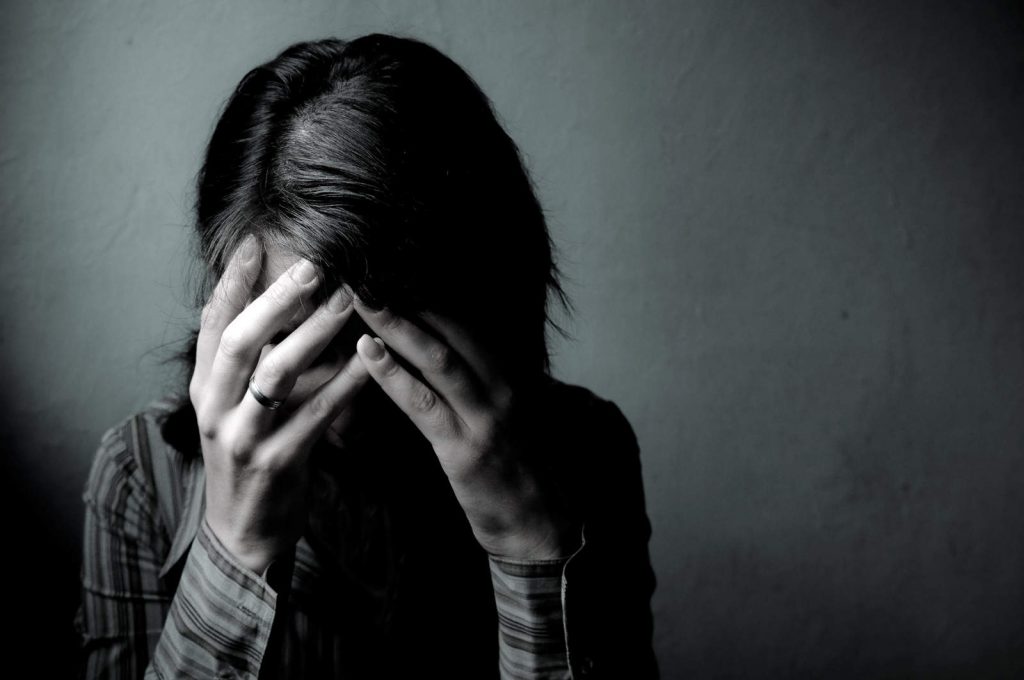 Mental illness is a serious and common problem and, unfortunately, there are many misconceptions about what mental illness is, why it occurs, and who it affects. Clearing up these myths is the first step towards addressing the stigma associated with mental illness sufferers. To get started, the following are six true facts about mental illness.

The importance of mental health counseling

Music therapy is a common tool used in psychiatric hospitals and as one-on-one therapy. A music teacher with a master’s degree in music education says there have been several studies conducted on the effects of music therapy on those suffering from mental disorders. Listening to music, singing, or playing an instrument can help people with mental illnesses express emotions, improve their motivation and self-image, and enhance their relationships with others.

Both Genetics and The Environment Can Play a Part

One common myth is that either genetics or the environment is the sole cause of mental illness. However, for most disorders, a combination of the two factors is responsible. For many disorders, such as PTSD, some people are born with a genetic predisposition, but they won’t develop the disorder unless something in their environment causes it.

Mental Illness is Not the Same Everywhere

Although almost everyone either is affected or knows someone who is affected by a mental illness, many people’s beliefs about mental illness are inaccurate. Knowing the facts is vital for understanding and offering support to those who struggle with mental health problems.

Relaxing in Lake Como: Top 5 Things to Do

What is Sciatica and How is it Treated

Saanvi Singh Jan 5, 2019 0
Sciatica is a common condition that causes sharp pain in the lower back and legs. The condition often gets…

Knowing When it’s Time to Wash Your Hair

How to choose the best night cream for oily skin

6 Exercises to Do in Your Car!

A Concise Guide to Staying Healthy – as Told by the Organs

Need a Root Canal? 4 Reasons You Shouldn’t Put it Off