Oxygen Concentrators: Everything You Need to Know 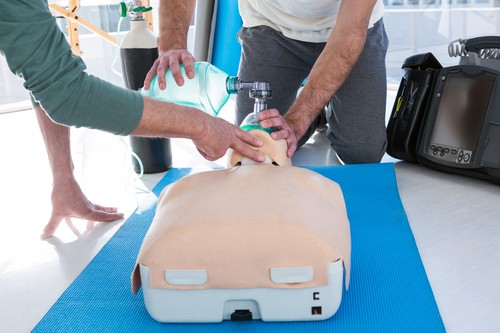 Most people with respiratory problems are probably familiar with the hassle of needing to be close to an oxygen tank at all times. While an oxygen tank does provide a constant supply of oxygen, it’s too bulky and heavy to allow a user to move freely—especially outside of the home. Due to a high demand for a more portable source of oxygen, oxygen concentrators were developed. What are oxygen concentrators and how do they work? Let’s take a closer look to find out.

Oxygen concentrators are relatively small devices that filter the air from your surrounding room and concentrate it for controlled and monitored delivery of fresh oxygen all day long. Most models are about the size of a small carry-on suit case and powered by plugging into a standard home electrical outlet. But there are also battery-powered portable models that are small enough to be carried like a small shoulder bag and weigh as little as 2 pounds. However, smaller doesn’t always mean less effective. In fact, because of the way it works, an oxygen concentrator an endless supply of oxygen compared to a high-capacity oxygen tank.

How Do Oxygen Concentrators Work?

Instead of storing a limited amount of oxygen, oxygen concentrators filter the oxygen directly from the surrounding air. Here’s a quick breakdown of how these devices work:

Depending on the model, an oxygen concentrator can run on batteries or by directly plugging it into a wall outlet.

Why Go For Oxygen Concentrators?

You probably think that the only thing oxygen concentrators have going for them is their portability, but they actually have other major advantages over oxygen tanks.

On the other hand, oxygen concentrators come with ergonomic handles, wheels, and – for the smaller models – straps that allow users to carry their concentrators unassisted. Users have more freedom to go where they please, and even taking public transportation is possible.

An oxygen concentrator will keep pumping out a steady supply of oxygen as long as it’s connected to an outlet or until it runs out of batteries. This means users do not have to worry about running out of oxygen at the worst moments. Furthermore, the portable size allows you to keep getting oxygen even in areas where bulky oxygen tanks won’t fit.

Since an oxygen concentrator doesn’t store large amounts of pressurized air, there’s no risk of explosion. Furthermore, electronic controls allow a finer degree of control over the flow of oxygen compared to a twist valve, so you’re less likely to get into a scenario where the patient is getting too much or too little oxygen.

Oxygen concentrators are proof that sometimes the good things come in small packages. If you or someone you know needs a dependable supply of oxygen, buying or renting an oxygen concentrator should be your first option.

Which are best points to consider while buying razor

4 Ways The Medical Field Is Embracing All Kinds Of Technology 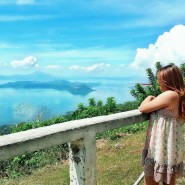 How to Choose a Fitness or Weight Loss Resort

Rise and Dine: 5 Heart-Healthy Breakfasts to Kickstart Your Morning

4 Extraordinary Health Benefits You Get From Seeing a Chiropractor

4 Ways to Help Your Back Heal From a Serious Injury

Things You Need to Do On or Before Having Liposuction