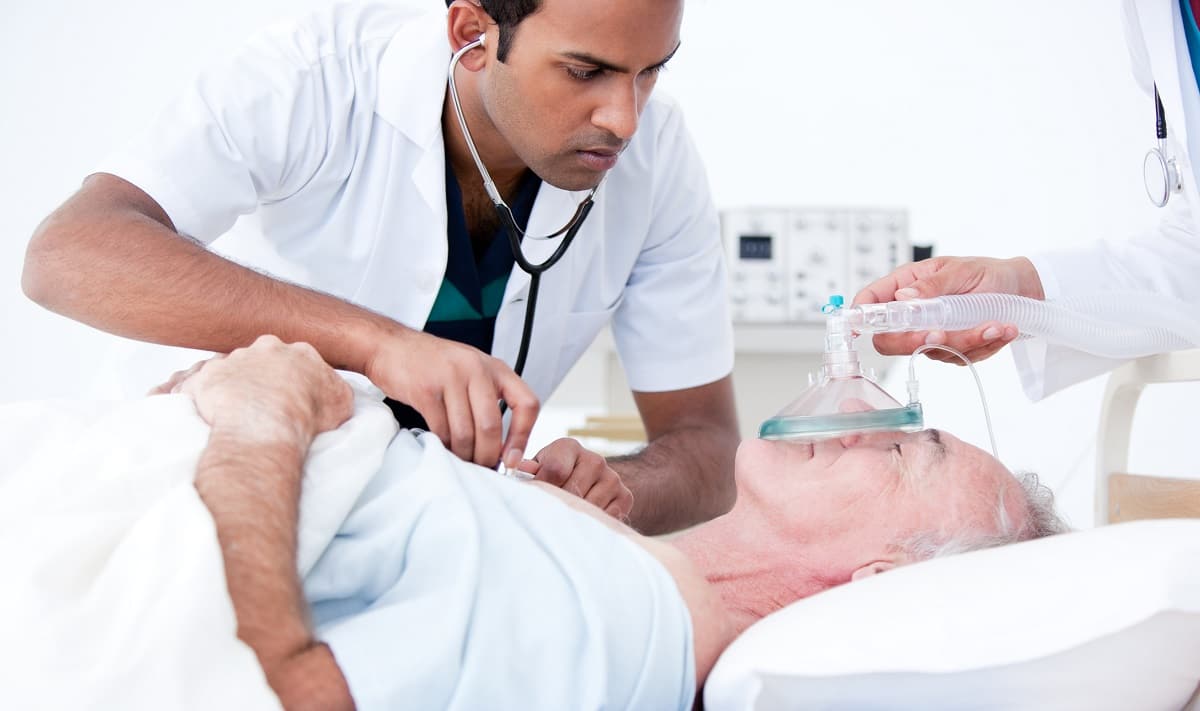 We are frequently hearing about new medical technology that provide better diagnoses, better treatment, and that can even dramatically improve the lives of people with severe diseases or handicaps. Not often, but occasionally, there are also incidents where patient care goes terribly wrong. The medical innovations don’t always represent progress, either. Here are some medical devices that seem to create more problems than they solve.

This device consisted of a spinning contraption with a high central point, so patients lying in it had their heads at a lower level near the rim. The idea was that the centrifugal force would promote circulation and relieve gravity’s compressive effect on the human body. This is still a common treatment with devices like inclined tables and gravity boots, but at least those don’t spin. What the rejuvenator centrifuge did was make elderly people dizzy and nauseated, and was a major flop.

This was not only a poor idea, but based on wild pseudo-science. As late as 1993, Yoshiaki Omura decided that this was safer than medical imaging such as x-rays. It came from the unsubstantiated notion that people’s finger strength could tell you a lot about the state of their internal organs, and even identify cancer and other problems. Oddly, it involved holding a specific tissue type in one hand while doctors tested the fingers in the other. The majority of physicians didn’t take the system seriously.

If spinning around sounds like a bad idea for senior citizens, it seems like a foolhardy treatment for pregnant women. Yet in 1963, George and Charlotte Blonsky obtained a patent for a spinning platform where the mother-to-be lay with her birth canal exposed at the outer rim. The centrifugal force was supposed to help “pull” the baby out to ease child-birth. It even included a net in case the baby came shooting out unexpectedly.

With reverse shoulder replacement, the intent is to restore freedom of movement to those suffering from disorders like arthritis. However, the Zimmer Biomet products were recently recalled due to poor design that lead to frequent fractures and even death. If you have received such a system, you may be entitled to legal damages. TruLaw and similar organizations could give you advice on how you should proceed.

Medical science has brought us some amazing advances, but also some bad ideas and products. You have every right to expect a high standard of care from your healthcare provider.

Why Are Men Better Cooks?

4 Ways To Empower Yourself With Your Healthcare

5 WAYS TO ENSURE YOUR MEALS ARE NUTRITIONALLY BALANCED

James Smith Jan 4, 2020 0
There are a lot of meal delivery services like Meal Delivery in Brisbane that are waiting for clients like you to…

Finding the Best Doctor for You and Your Family

Tips And Tricks For Preparing Some Of Your Favorite Recipes

Senior Health: How to Ensure You Remain Independent into Your Golden…

4 Best Ways to Detoxify Your Body