After Scoliosis: My Road to Recovery

I first became aware of the curvature of my spine during an annual school physical when I was 12 years old. At that time I did not realize how serious this problem is and how it can be in the future. But, after a while I started experiencing back pain, and afterwards I found out that my scoliosis has worsened.

When I went to the doctor he explained to me the possible outcomes and he said that scoliosis surgery is the optimal solution to correct this problem.

During the school physical I underwent an x-ray examination, which showed that I had a primary thoracolumbar curvature of around 35 degrees. As I was feeling pain, the doctor prescribed me pain medication, as well as a Charleston Bending Brace. The purpose of it was to prevent my condition from getting worse, and I was told to wear it when I sleep at night.

Despite of that, my spine became even more curved. When I went to the doctor exactly a year later, the x-ray revealed that the curve had increased to 45 degrees. Naturally, both me and the doctor were concerned with how the curve progressed. When he told me that medication and brace will not suffice and that the operation is the only solution, I had no choice.

Getting Ready for the Surgery

Naturally, I was afraid of the operation, as most people would be, but after considering the pros and cons, I realized I had no other choice. I definitely did not want to regret not going with the operation in a couple of years when my spine becomes even more curved.

The doctor told me that this is a very serious procedure, and for that reason, it is important that he builds a strong relationship both with me and my family. He wanted to get to know us better, so he can explain everyone the procedure, and talk about some concerns that might occur.

Fortunately, the operation went very well, there were no complications and the recovery process went according to the plan. I was allowed to leave the hospital after 3 days, and proceeded with the recovery at home for the next four and a half weeks. The good thing was that I was able to keep up with the school work and I was able to take tests on time. Also, I found out that, as a result of the surgery, I grew another two inches. 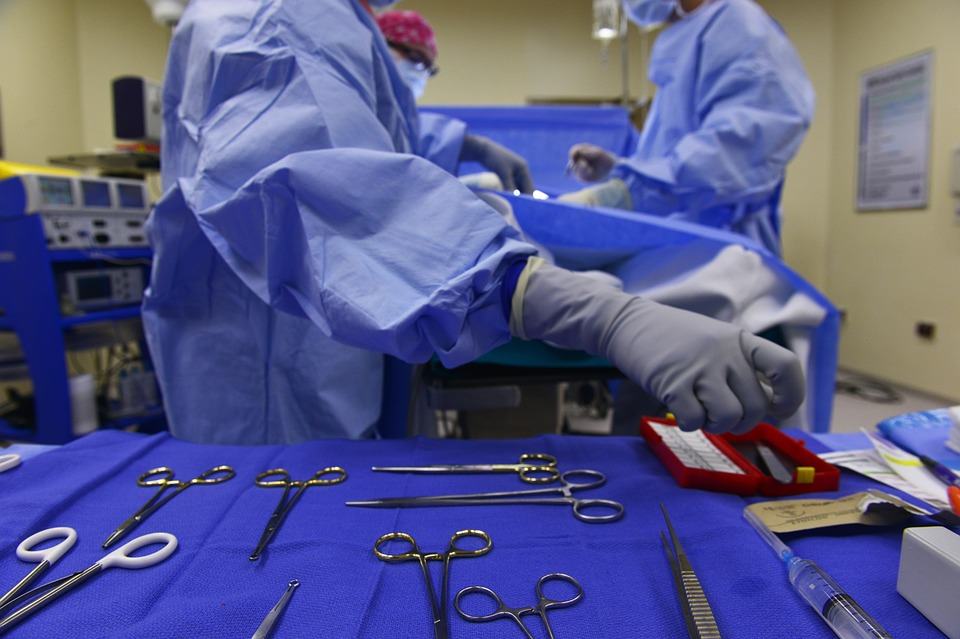 As soon as I was able to return to some of my regular activities, I started physical therapy, which was meant to help me stretch and strengthen my back muscles, as well as to keep the rest of my body in a somewhat good condition. My activities regarding sports, were put on hold so that my vertebrae and spine instrumentation have enough time to stabilize and heal correctly. The doctor advised me to buy a comfortable computer chair, so I found office chairs for sale that offer the perfect back support.

The recovery process was going well, so after the first few months during which I had to take it slow, I was able to slowly return to everything that I normally like to do. I was concerned that the my physical abilities would be impaired, but that was not the case.

So, today I am completely pain and regret free. I can engage in any physical activity I desire to, I can say that I am happier than I ever was before.

Psychologist or Psychiatrist: Which Mental Health Professional Will Suit Your Needs?

How You Can Remove Skin Tags from Your Face 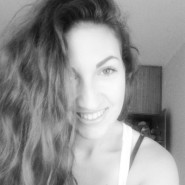