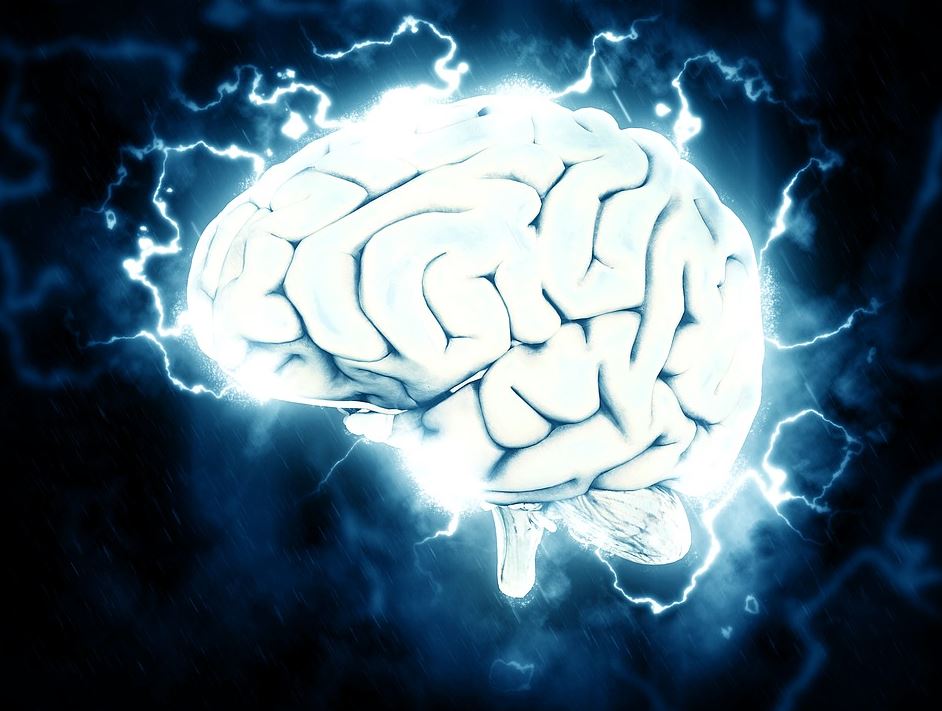 When you think of someone having a seizure, you probably imagine them dropping to the ground and convulsing. While these types of seizures do occur and are scary to experience, not every seizure looks or feels like this. If you suspect that you or a loved one might be epileptic, here are five of the major warning signs (or auras) of epilepsy that you should be on the lookout for. If signs manifest themselves, you should visit a neurosurgeon at a clinic like Billings Clinic for help.

A clear indicator that you are about to experience a seizure is noticing phantom sensations. Something might taste, smell, or feel odd right out of the blue. Many people report noticing a smell similar to gasoline or burning rubber prior to a seizure. However, smelling these phantom scents does not mean that you are epileptic since this also occurs in individuals with other health issues.

A lot of people will experience visual hallucinations prior to a seizure. These types of hallucinations can include seeing lights, visualizing patterns that are not there, and shapes. These hallucinations are triggered in the occipital lobe of the brain, which is involved in visual processing. Visual auras tend to be simple, but some of them can be complex.

Before a seizure comes on, you might begin hearing sounds that are not actually there. These sounds are usually similar to drumming, ringing, or buzzing noises. These noises are simple, but more complex noises (such as hearing voices) can occur. These auras are triggered in the brain’s auditory complex, which can be found in the temporal lobe.

Feeling dizzy or lightheaded can be a sign that a seizure is about to occur. These cephalic auras tend to happen in the frontal lobe of the brain, which is responsible for decision-making and voluntary movements (such as walking or typing on the computer). These symptoms tend to be rarer than others but do often go misdiagnosed as nausea and lightheadedness are common symptoms of many diseases and disorders.

Déjà vu (a feeling of familiarity) is a type of mnemonic aura that is considered fully experiential in nature. Jamais vu (or feeling unfamiliar) is also known to occur prior to a seizure. These feelings are some of the rarest experiences that an epileptic can have, but these feelings don’t always indicate that a seizure is about to happen.

Since some of these symptoms can occur in conjunction or seemingly occur at random times, it is best to be aware of your usual symptoms. If you are with someone and are experiencing one of these signs, it is best to let that person know as soon as you begin to experience an aura. That way, you can both be as prepared as possible for an oncoming seizure.

Itchy or irritated Eyes? It May Be Blepharitis