Cold and refreshing drink can give the following health benefits

As many of us know, coffee offers a ton of health benefits that not only affect our energy but the insides of our bodies, too! However, not all types of coffee will be able to give you such benefits, particularly those that are filled with sugar and artificial ingredients. It’s best to go for black coffee, espresso, drip coffee, or even cold brew without such sweeteners. 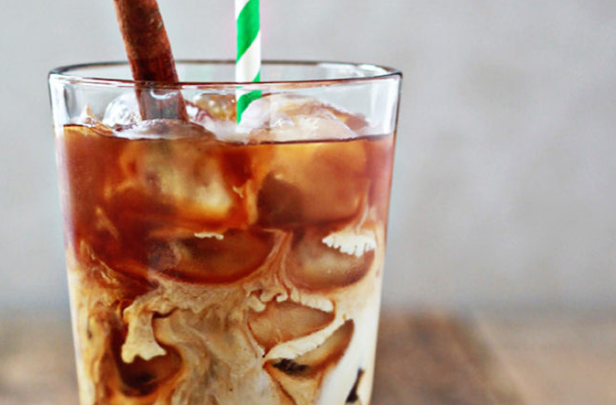 While hot coffees are well-known, cold brew coffee is still rising in popularity, holding benefits that might make it even better than the usual hot coffee. But what exactly are these benefits? Read on as I show you the five cold brew coffee health benefits now.

What exactly does cold brew have to offer besides the lessened risk of burning your tongue compared to drinking hot coffee? This cold and refreshing drink can give the following benefits you can reap:

1. Improving the Control of Your Gastric Acid Secretion

For those who have stomach issues right after drinking their cup of coffee, the first thing to blame is the acidic content in coffee. But that’s actually not the case, as black coffee has a low acid level which doesn’t cause stomach problems.

NMP formation is higher in dark-roasted coffee, though lighter roasts in cold brew have similar levels of it, especially since it has a lower brewing temperature. That way, the NMP hinders the over secretion of acid in your stomach, lessening any uncomfortable stomach acid issues.

2. Less Acid In Your Coffee

Cold brew is known to be a lower acid option in terms of coffee. The reason why cold brew is less acidic than hotter options is because of the brewing process. Since cold brew has a lower brewing temperature, it won’t allow the extraction of acidic compounds. As a result, the drink becomes less acidic.

But do take note that both hot and cold brew have similar pH levels! Research shows that while pH levels are similar for both hot and cold extraction, the titratable acid content contained in note brew is higher compared to that of the cold brew. This also affects the coffee’s flavor!

Hot coffee has about 40-60mg of caffeine for every 100g, and while there are nutrients, it isn’t in any significant amount that makes it an ultra-healthy drink. Cold brew is similar, but before you presume that it holds no nutrients or antioxidants, that’s where the hot and cold brew is different!

There have been discoveries which show that coffee contains phytochemicals and chlorogenic acid, which are antioxidants that help our body. But, these antioxidants and healthy acids are destroyed by high-temperature exposure. With lower temperature brewing like for cold brews, these healthy antioxidants are preserved.

Some studies show that consuming unfiltered coffee affects your cholesterol production. The compounds which are responsible for stimulating LDL cholesterol are cafestol and kahweol, which cold brew contains LESS of. Again, it’s all thanks to its lower brewing temperature, as these two compounds are extracted even more at a higher temperature.

So if you’re worried about the cholesterol production in your system, it’s better to either take cold brew or filter your coffee to prevent the two compounds from getting into your system even more than it should.

I’m sure a lot of you know about how coffee energizes you throughout the day, with people discouraging you to drink it after late afternoon. However, a lot of us still do and end up TOO energized because of the caffeine! This can cause a lot of problems in the long run, especially with the overconsumption of this compound.

Cold brew coffee contains 20mg LESS caffeine for every 100g compared to hot brew. So for those who want to drink more of it for pleasure and still get a good energy jolt, cold brew is a better choice, especially in the afternoon. 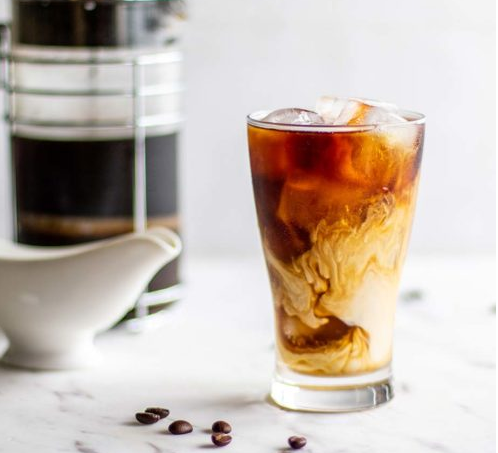 Cold brew is a wonderful drink with a ton of health benefits, provided that you make it right and avoid the chemical sweeteners or flavoring. Plus, they taste pretty great and are better than burning your tongue from piping hot coffee! They’re worth the try at least once, and with the many varieties to try, you’ll want to explore the wonders of coffee.

If you have any questions to want to share your experiences on cold brew, then comment below. Your thoughts are much appreciated!

The Best Ways to Consume Water for Your Digestive System

3 Seasonal Changes that Can Interfere with Healthy Sleep

Follow the tips to avoid hair loss and damaged hair

Vinod Kardam Nov 2, 2015 0
The women look more beautiful with their hairs. Apart from face make up the hairs also play a vital role in the…

10 Best Foods for Your Teeth

4 Cosmetic Dental Procedures and Their Benefits

Can Fibroids Cause Bleeding And Urinary Problems?

Breaking a Sweat in Heat

How Long Do You Have To Go To The Doctor After a Slip And Fall?