The Medicine of Tomorrow: How Stem Cell Therapy is Changing Healthcare 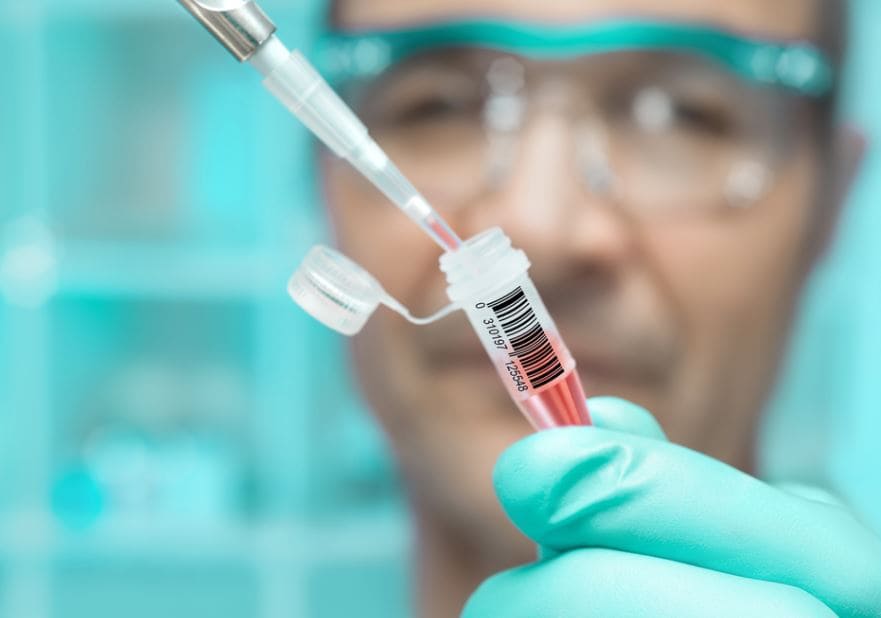 Stem cell therapy is a form of regenerative medicine that explores the potential of employing stem cells in the treatment of diseases. These cells are so omnipotent that they are capable of transforming into many forms; a pluripotent characteristic that renders them useful for the treatment of a good number of ailments. This regenerative medicine promises to change the overall approach to medical care by allowing a patient access to custom tailored cells and tissues when repairing or replacing organs. The use of this technology is still at its infancy stage, meaning that it may take a while before you see stem cell therapy being employed to treat such regular ailments as heart failure, diabetes, or Parkinson’s disease.

Nevertheless, there are numerous exceptions where this technology is being actively used. Such include stem cell transplantation in the treatment of leukemia, immune disorders, and some cancers, especially when very high doses of chemotherapy are required. Some potential uses of stem cells include the ones highlighted next.

Differentiated cells that originate from the human pluripotent cell lines could come in handy when testing new medications for safety. While cancer cell lines are already being used for screening potential anti-tumor drugs, availing the pluripotent stem cells would go a long way in facilitating drug testing in a broader range of cell types. It is imperative that the conditions be identical during the comparison of different drugs, which can only be achieved if scientists were able to exercise precise control when differentiating the stem cells into a particular cell type, providing a medium for testing the drugs.

This is, arguably the most important potential use of stem cell therapy, which involves using the body’s own stem cells in reparation, replacement, or augmentation of diseased tissues. This allows doctors to treat patients who are ailing from a variety of diseases with transplanted tissues and organs. While there is a shortage of donor tissues, scientists, such as those from the Glory Wellness Center and Weight Loss Clinic, are constructing biological substitutes through the application of cell transplantation to restore the normal functioning of the injured tissues.

While you can accept the notion of immortality and understand that you are going to die someday, you could enhance your longevity through stem cell technology. Studies reveal that a majority of the most serious or fatal medical complications like congenital disabilities and cancer result from abnormal cell division and differentiation. It follows then that stem cell therapy is poised at transforming the future of medical care.

Clare Weyers Jun 15, 2017 0
There are many ways that you can go about losing weight. Some of these methods are much more effective than…

What Is Gynaecomastia and How Can You Deal With It.

Tips For Sculpting The Idea Body

Teenage Life: 5 Ways to Help Your Kids Take Care of Their…

3 Teens Whose Lives Were Saved by Seeing a Teen Therapist