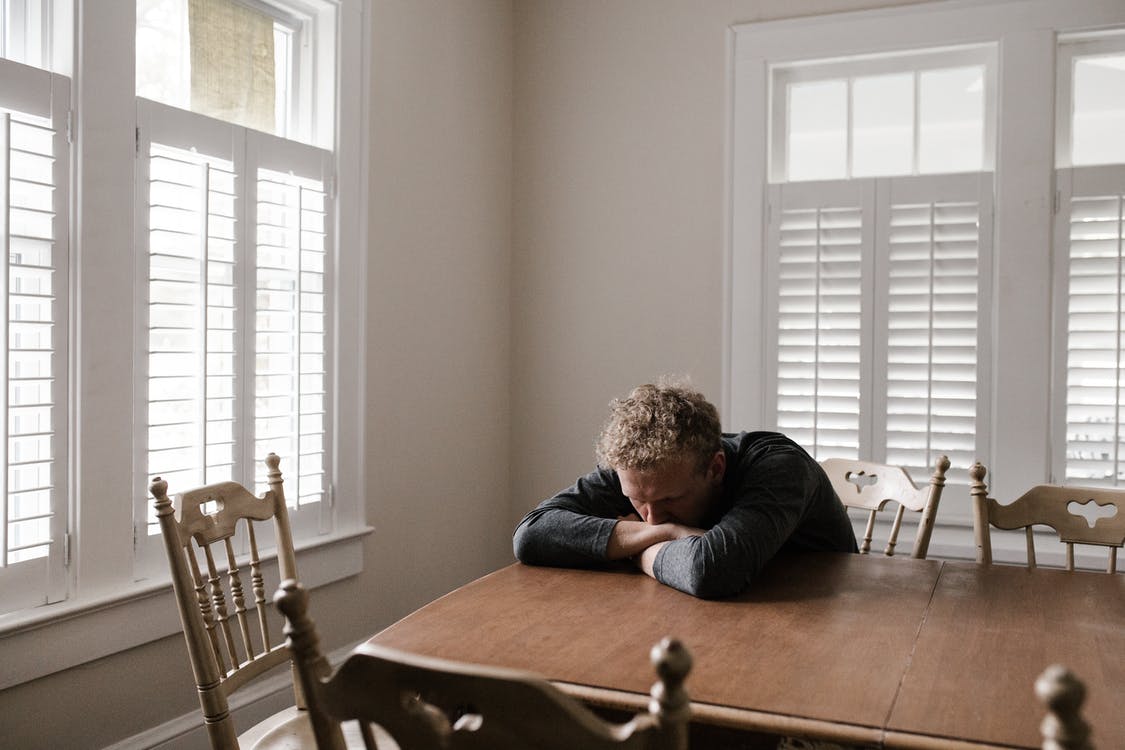 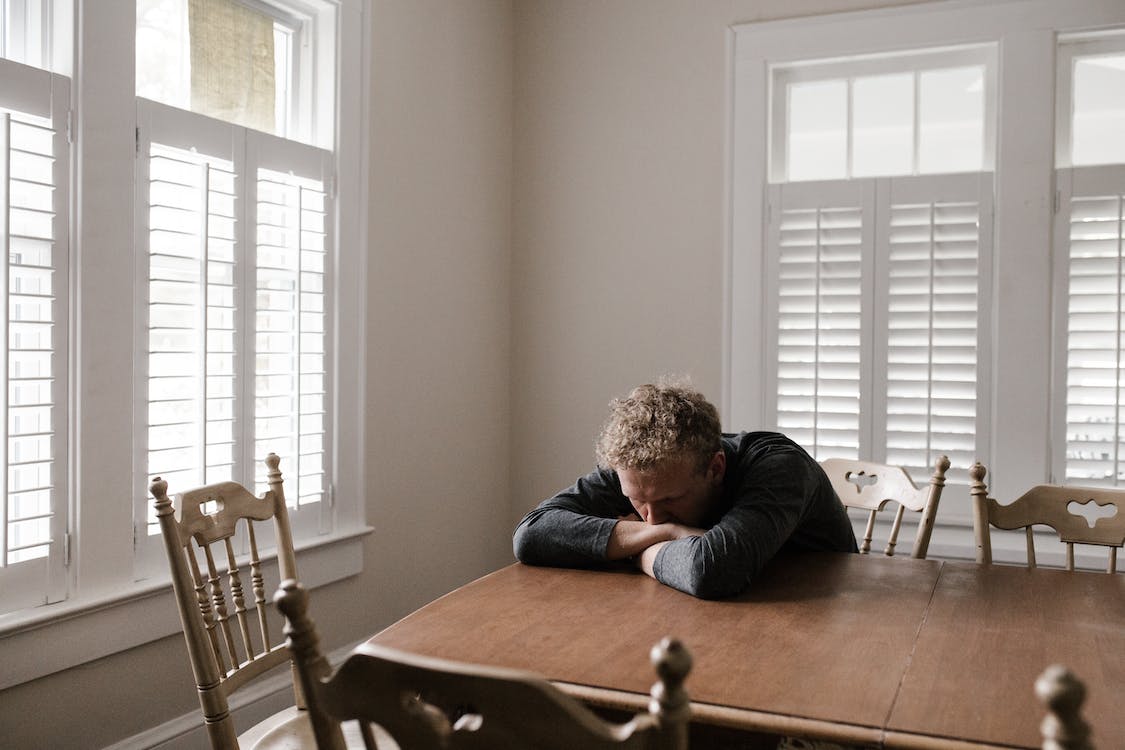 Research conducted in 2017 reported that around 12.9% of US veterans each year are diagnosed with PTSD – Post Traumatic Stress Disorder. The PTSD victim rate is approximately 6.8% in the general public, making it relatively low compared to the military veterans. Why do veterans face such a high percentage of PTSD, and what can we do about it?

Dealing with life-threatening or severely traumatic situations results in PTSD in typical cases. Our nervous system takes a colossal brunt and fails to overcome the effects of the shock. Armed officials mostly have to witness such situations. Thus, at the end of service, most fall prey to mental illnesses. There are a few symptoms that one can notice to assess whether an ex-armed official has PTSD.

Let’s discuss some of the significant signs below.

Suppose one of your loved ones is facing the symptoms mentioned above, know that they perhaps have PTSD. Getting a diagnosis is critical, and chalking out a sturdy support plan is also imperative. If you want to support a suffering military veteran, then read ahead.

Even if you learn how to help people with PTSD, it may still never be the same. Often it is difficult for such patients to open up around individuals who they feel will not relate to their state of mind. And this is where support groups are instrumental in getting such people to open up.

Numerous organizations offer support programs or groups for such veterans. Commonly these are run through government aids and donations. Many people realize the sacrifice military forces put in for us and wish to help them. They donate to help veterans with PTSD and create a safe environment for them through these support groups.

Victims can interact with other ex-armed forces who have faced similar traumatic situations. It can help suffering veterans feel better about their condition and learn how to cope with their feelings better through these programs.

To help military veterans combat mental traumas, you need to acquire an in-depth understanding of what is PTSD? You should know the causes, the symptoms, and patients’ demand to live a stable life. We highlighted a few signs above. But it is best to study the subject in detail if you have to work around supporting veterans. Mental illnesses are a sensitive issue. And such situations demand that the individuals are well-aware of what is ahead of them. Otherwise, you can even end up aggravating the PTSD symptoms instead of battling them.

The best way to deal with mental troubles is to vent. Sharing apprehensions, fears, feelings of anxiety, and grief reduces the build-up inside and helps them cope better. If you are dealing with a military veteran with PTSD, be all ears when around them. Make them feel at ease with sharing what they feel and listening to them when expressing their deepest mental agitations. It will help you know what is troubling them, avoiding triggers, and helping them deal with a blow-up of emotions.

Severe PTSD can affect an individual’s ability to function normally in their lives. Even if it is mild, the symptoms can aggravate over time. Hence, it is best to seek treatment as soon as the first signs show up. Medical counseling can be extremely useful in dealing with mental traumas. Over some time, victims who opt for medical counseling show signs of very few or no mental disturbances at all. And this is why you, as supporters, should convince the victims to choose medical counseling as a treatment.

Often PTSD patients can be uneasy in getting treatment for their illness. Getting a diagnosis may mean telling friends and family that you are suffering from mental trauma, which can sometimes feel daunting. As caretakers, you should make them see the bright side of things and convince them that it is in their best interest to seek medical help.

Transitioning from military life to casual living can sometimes be extremely difficult. Armed forces have a very different way of living and are used to strict schedules and excessive physical training. Friends and family who live around military veterans can help them get comfortable in their homes and build a lifestyle they can cope well with. Also, assisting them to avoid triggers that spark an emotional flashback can help them deal with their mental trauma.

Many individuals have PTSD but never end up with a clinical diagnosis. Emotional disturbances and conflicts are often brushed off as usual, which aggravates such victims’ condition. Knowing when to realize that an individual has PTSD and what to do about it are essential pointers to combatting mental traumas in military veterans at large. You can be a part of groups that raise awareness or do so individually.

Suffering through mental trauma is quite a common occurrence in military veterans. They combat life-threatening situations and deal with shocking circumstances that often take a toll on their nervous system. There are several ways you can support such victims of PTSD, and we have outlined some above. The bottom line is always to listen, have empathy, and offer solutions such as support groups and counseling to pull them out of the abyss of mental trauma.

Poor Digestive Health? It May Be Time For a Full-Body Juice Cleanse 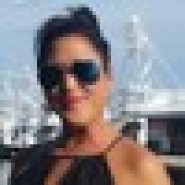 The Five Pitfalls of Addiction Counseling

An Important Comparison between Laparoscopic and Open Hernia Surgery: Which is Right for You?

Healthy Diet for a Healthy Life – Making the First Steps