How Toxic Relationships Can Jeopardize Your Health 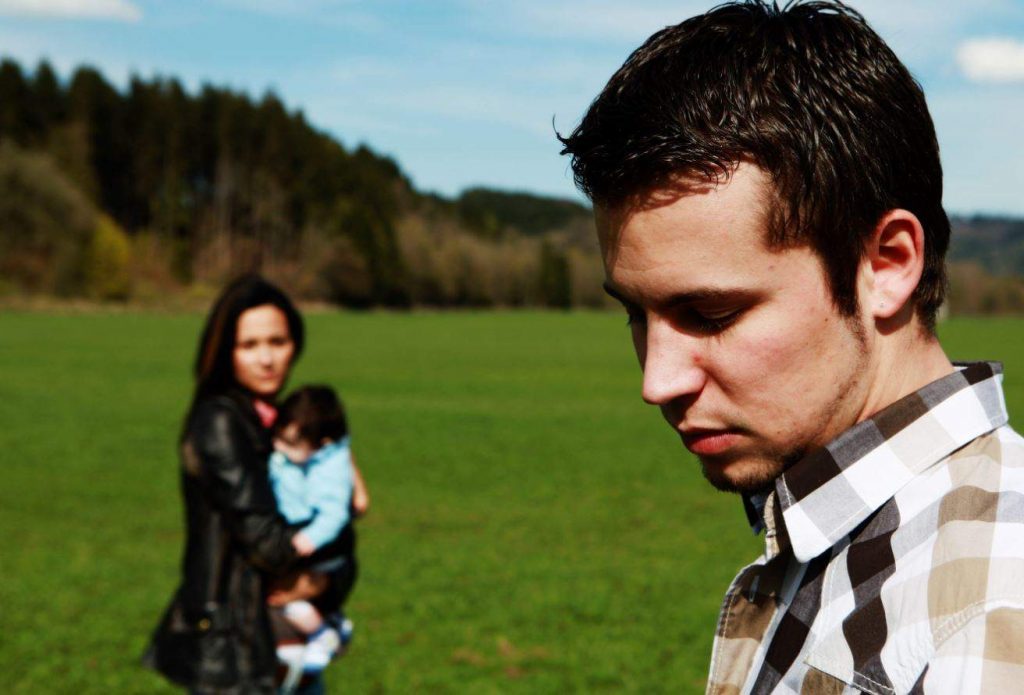 Most of us know that a toxic relationship will have a major impact on our emotions, but not everyone realizes that these relationships can also impact one’s physical health. Due to issues such as ongoing stress and mood fluctuations, a toxic relationship can affect your heart, circulatory system, weight, and even your immune system.

How Can a Relationship Affect Your Health?

Anything that drastically alters what a human thinks and feels over a long period of time can eventually manifest itself physically. This generally takes place due to the hormones and chemicals that are released when an individual is frightened, scared, or unhappy. Emotional issues such as chronic stress or even depression can alter one’s heart rate and change their metabolism. Within just weeks, a partner might find themselves battling with any number of unusual physical side effects.

The Physical Side Effects

A long-term study that was carried out for over 12 years with 10,000 participants has shown us that toxic relationships have a major impact on heart health. This includes an increased risk of fatal cardiac events such as strokes and heart disease. Participants who were generally unhappy with their relationships also had higher rates of obesity, problems with their immune system, chronic headaches, and IBS.

The first step is to admit that an individual is in a toxic relationship that must be fixed. Just as with other emotional problems, many people will go to great lengths to convince themselves that they are perfectly fine. At that point, one must decide whether the relationship can be fixed or it is time to move on. This is especially important if your psychological or physical well-being is in immediate danger. If the toxic relationship becomes violent, for instance, you may need to enlist the help of a Domestic Violence Law Firm to obtain a protective order. Addressing these issues as soon as possible could protect your physical well-being as well as your emotional well-being.

For those who are in a toxic relationship, it is important to act immediately. The problem either needs to be fixed at the source or the relationship should come to an end in order to prevent a lifetime of unwanted physical side effects.

Manage Stress at Work: Prepare Yourself For It

Charlie Brown Aug 13, 2018 0
Fitness has walked into our daily lives today! No one wants to be overweight. Instead, most people today want to…

Healthy Teeth: How to Improve the Dentin on Your Pearly Whites

How Are Himalayan Salt Lamps Helping People With Anxiety &…