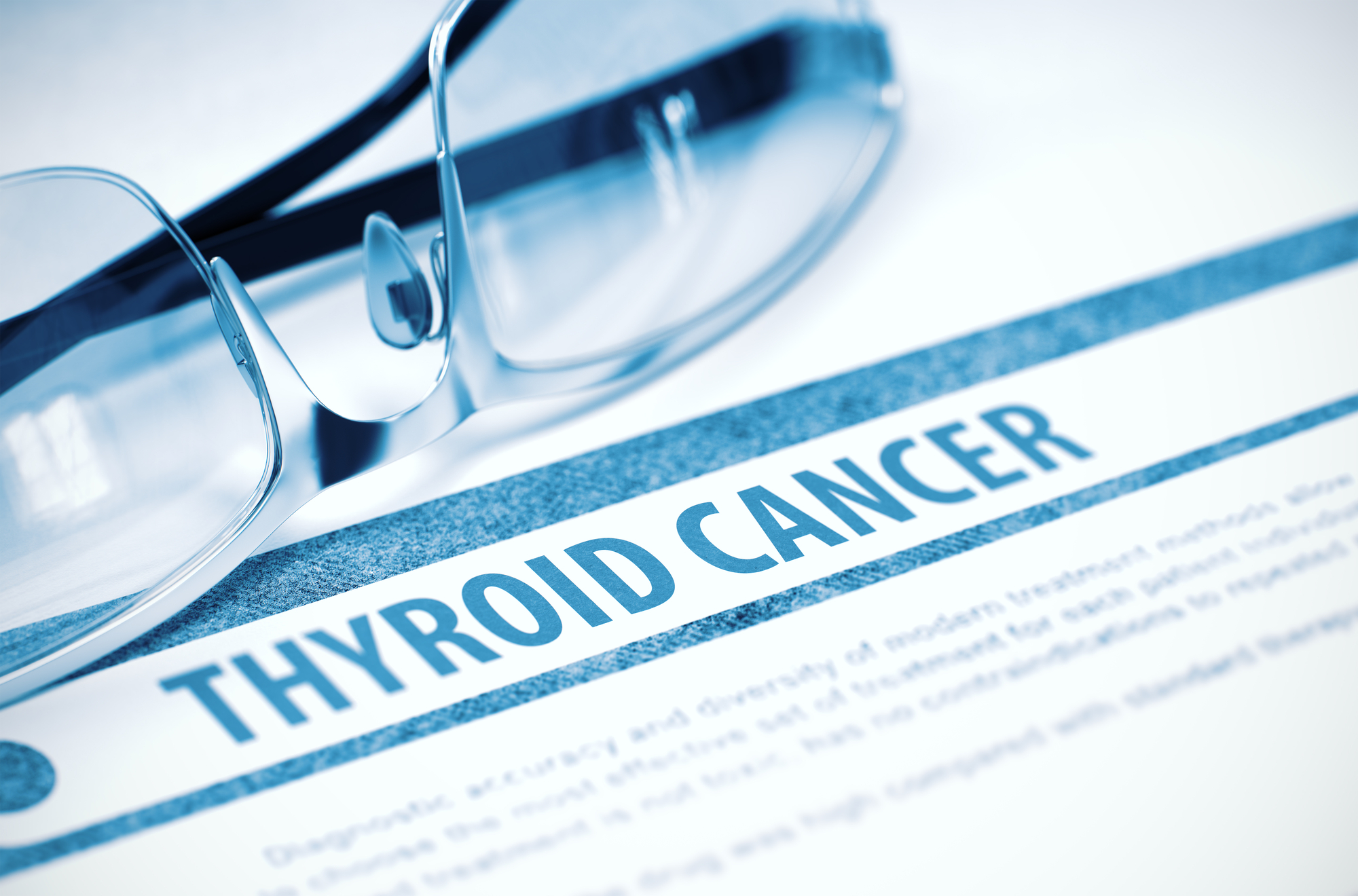 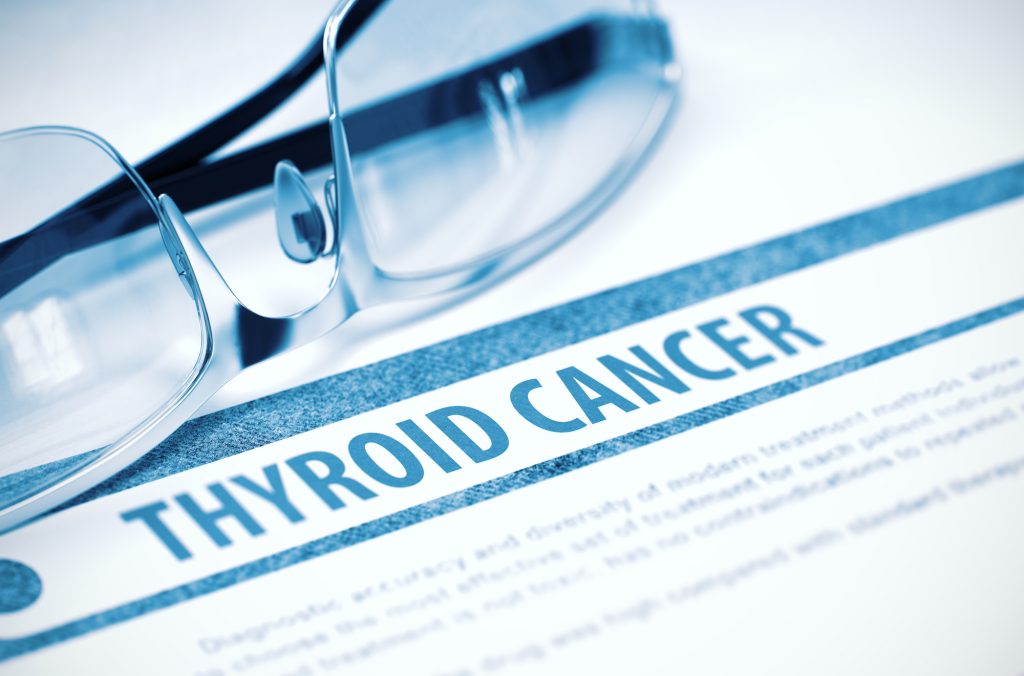 There are lots of different cancers that you can get. You can treat some of them and completely recover, while others can be fatal. Cancer is unpredictable: you can get it as a baby, or when you’re eighty years old.

Today we’re going to talk about thyroid cancer. Genetic factors can cause it, and environmental factors as well.

What is Thyroid Cancer?

Thyroid cancer is cancer that attacks the butterfly-shaped gland at the neck’s base. If you get it, then you can sometimes tell because you’ll develop a visible lump.

It’s always distressing to hear that you have cancer. However, those asymptomatic responders:

That’s one of the critical things to remember about cancer: as long as you remain asymptomatic, it does not impact your life. That’s true with thyroid cancer and virtually any of the other versions as well.

What If You’re Symptomatic?

If you have contracted thyroid cancer, and the doctors say that it’s symptomatic and you have to act, there are usually several options. Some possibilities are:

The doctors might also talk to you about hormone therapy or surgery to remove the mass. Part of what you’ll have to determine is how far along the cancer is. If you caught it early, then usually, more options are available to you.

When you look at the different types of cancer that exist, thyroid cancer is not usually one of the ones that people fear the most. Treatments succeed more often than they fail unless the cancer was in your body for a long time before you caught it.

Thyroid cancer cases do seem to be increasing. Doctors are not one hundred percent sure why that is. However, some feel that it’s because of the new technology they are using.

This new tech allows them to locate and identify small thyroid cancerous masses they would not have noticed previously. It might not be that thyroid cancer cases are increasing, but rather that detection methods are getting better.

What Does the Thyroid Do?

The thyroid is not as vital of a body part as the brain, heart, liver, etc. It produces hormones. They regulate various things, including your weight, body temperature, blood pressure, and heart rate.

If the thyroid is doing what it’s supposed to do, then you’ll never notice it. The way individuals detect cancer there most often is if they develop a sore throat or neck swelling. With relatively benign symptoms, some people don’t realize something is genuinely wrong for weeks or even months in some instances.

When Should You See a Doctor? 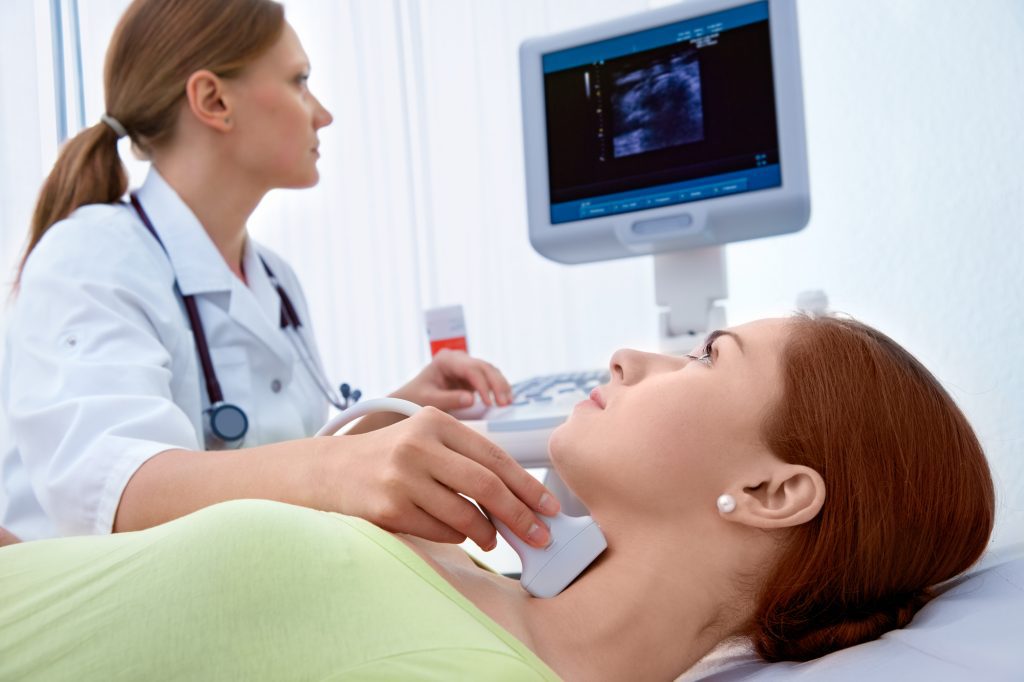 If your voice changes or you’re hoarse for several days at a time, that’s probably time to see a doctor. Swollen lymph nodes or difficulty swallowing are other possible reasons.

Because these symptoms might be other things as well, thyroid cancer is almost impossible to self-diagnose. The doctor will need to run a few tests to figure out a conclusive diagnosis.

While doctors do not entirely know what causes thyroid cancer, they do know a few things. For instance, they know that it develops in women more than men. That’s why they often check for it more meticulously with female patients.

They know that there are genetic syndromes that increase the risk of you getting it. Those include familial adenomatous polyposis, Cowden’s syndrome, multiple endocrine neoplasia, and familial medullary thyroid cancer. If you develop any of those, then doctors will keep a close eye on you for thyroid cancer.

They also know that radiation therapy treatments to the neck and head make it more likely that you will contract thyroid cancer. That’s why medical professionals like to avoid those treatments unless they feel that there is no other alternative.

Unfortunately, you can’t be proactive about avoiding thyroid cancer since doctors aren’t sure what causes it. For instance, it’s evident that the 9/11 responders got it from their exposure to the bombing site, but since it remains asymptomatic with most of them, the medical community is not that concerned.

If your doctor confirms that you have thyroid cancer, there’s no need to panic. It’s more than likely that they can treat it, and you can soon resume your normal life again.

4 Ways Alcohol Can Cause Hormone Imbalances

Clear Braces VS Invisalign: Which One Suits You Best 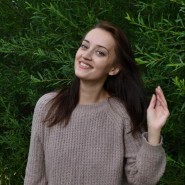 9 Herbs and Spices with Nutritional Superpowers

How Is Donated Blood Used? 3 Ways You May Have Saved A Life

Health Care Careers: Why Nurses Should Pursue a Master’s Degree in Nursing

Ligament And Tendon Tears: What To Expect With Recovery

Supplemental Insurance Plans And All You Need To Know About Them