Want to Quit Drinking? 4 Ways to Manage Your Withdrawals Safely 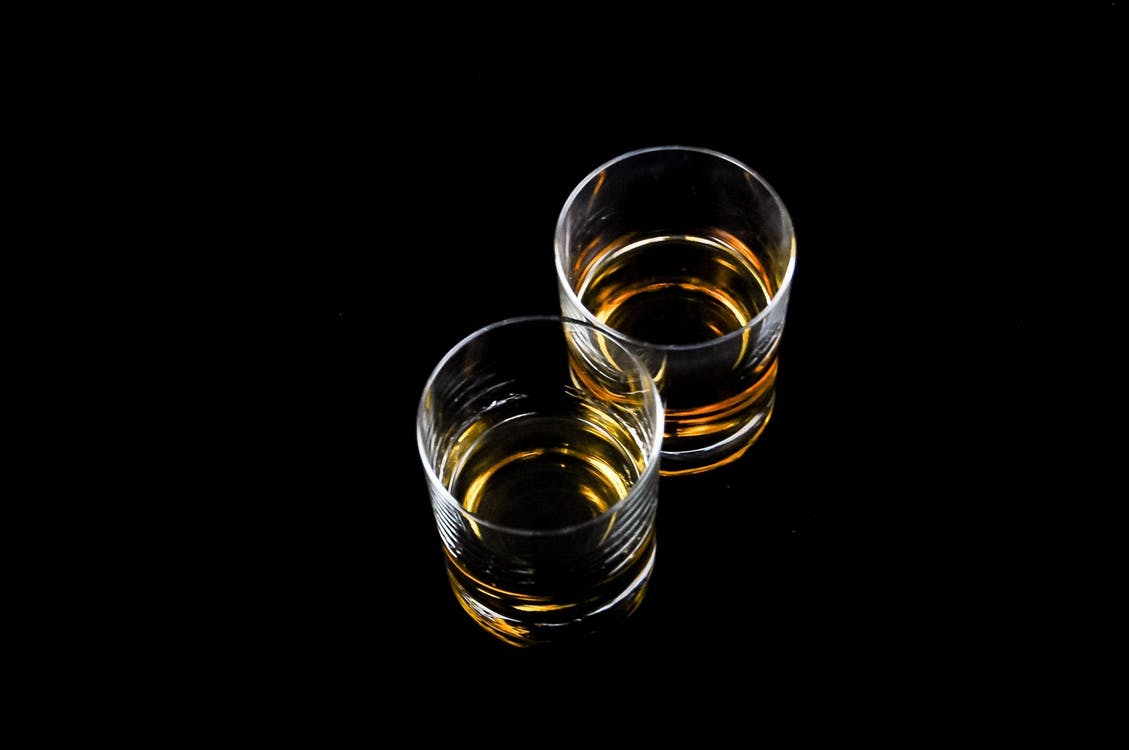 However, in order to be sober, a time must come for alcohol consumption to stop entirely. If this is difficult, there are ways to ease the withdrawal symptoms and manage them safely.

Reducing alcohol consumption over a period of several days often prevents the most severe alcohol withdrawal symptoms. This is because the body has time to adapt to having less alcohol in the blood. Alcohol is a depressant. It slows the brain’s functions. When too much alcohol has permeated the brain too often, it grows accustomed. This causes withdrawal symptoms.

Also, it is not viable for people suffering from severe alcohol withdrawal, which may include hallucinations, paranoia, hypertension, panic attacks, and even psychosis. Severe withdrawal should always take place under medical supervision.

Medication-based withdrawal is the preferred method for those experiencing severe discomfort or dangerous risks to their health because of alcohol withdrawal.

Under the care of a physician, patients are given medication that counteracts withdrawal. This allows them to quit alcohol completely at once without experiencing dangerous withdrawal symptoms. This method is often used in in-patient settings but can also be done on an outpatient basis.

The goal of medication-based withdrawal is to allow the body time to detoxify from alcohol. It typically takes from several days to several weeks to complete this process. Patients then often undergo rehabilitation, where they undergo therapy meant to help them avoid relapse.

This method is never recommended if serious withdrawal symptoms are present. Without tapering or medication, alcohol withdrawal starts five to 10 hours after the last drink and peaks after about three days. It then subsides gradually over many days and weeks.

Though this method may be safe for people that are not addicted to alcohol, if an addiction is present, it rarely works. Severe tremors, sweats, panic, depression, and fits can make stopping cold turkey impossible and unsafe.

Avoid DUI Because of Addiction

Alcohol withdrawal can be painful and difficult. With the right withdrawal strategy, it can be overcome.

Feel like you’re a Victim of Malpractice? 4 Things You Need to Learn

Emma Sturgis Mar 16, 2016 0
Medical malpractice is a lot more common than many people think. According to the Journal of the American…

4 Influential Women That Have Impacted Healthcare

How to Have Wrinkle Free Skin

Do You Have Any of These 7 Signs of Glaucoma?