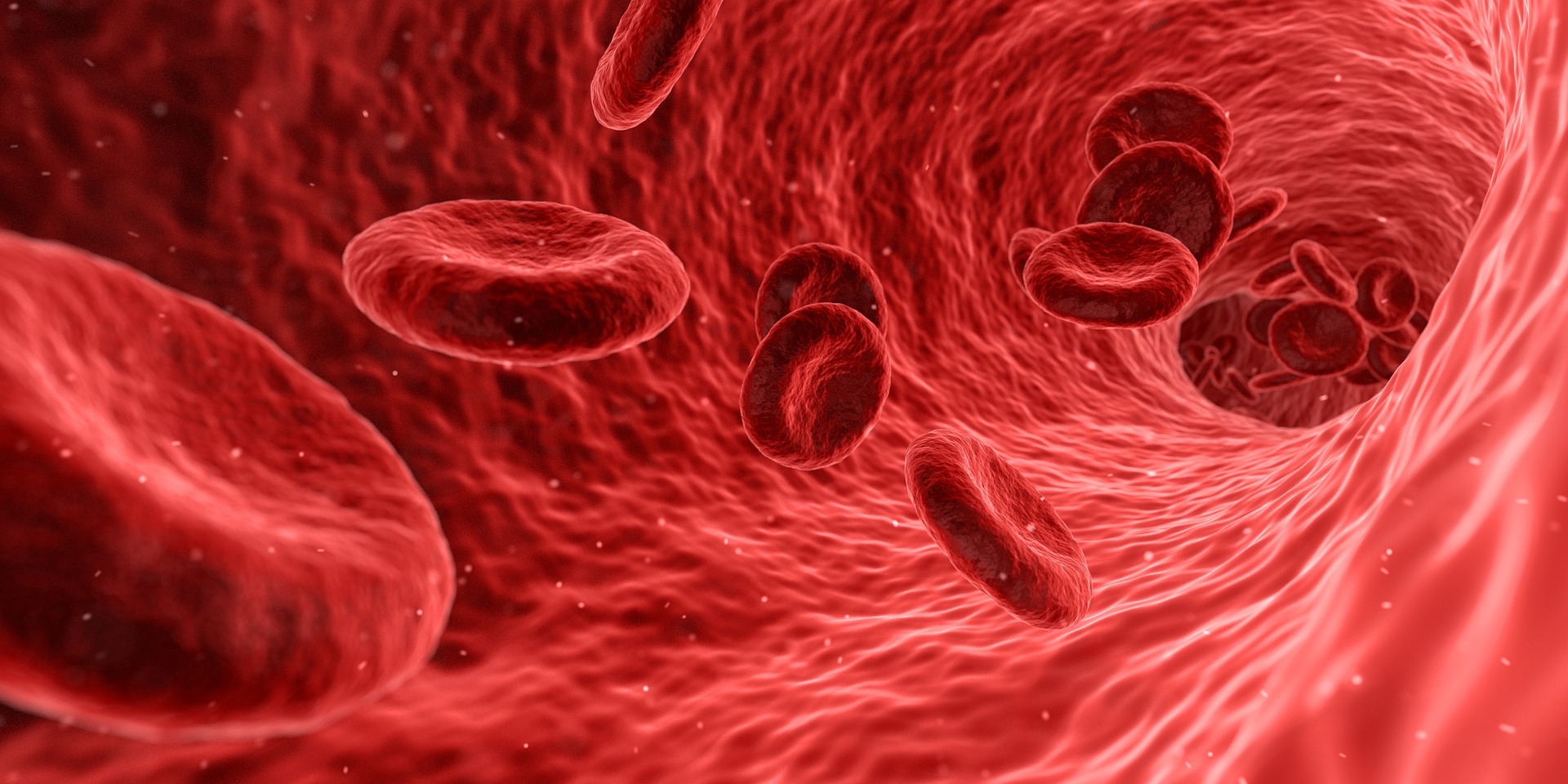 While many are aware that stem cells are a subject of debate, not many know what stem cells are or what they’re being used for. Stem cells are raw materials that come from within the body, and are essentially base cells from which cells with specialized functions are created. 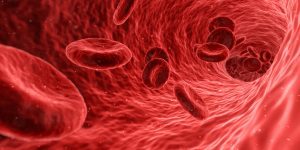 Under ideal conditions, stem cells divide to form daughter cells, which can then become new stem cells or cells with specialized functions, such as bone cells or muscle cells. Stem cells are the only cells in the body with the ability to generate new types of cells. With that in mind, here’s a general outline of how stem cells are being used in modern research.

Where do they come from?

Through the use of genetic reprogramming, scientists can transform regular adult cells into embryonic stem cells. The genes in adult cells are altered, and they are reprogrammed to act in a similar way to embryonic stem cells. This breakthrough may allow researchers to reprogram cells instead of using embryonic cells, which could prevent potential immune system rejection of new stem cells. However, scientists are still determining whether using altered cells could cause adverse effects in humans.

How are they being used?

Researches and doctors hope to use stem cells to understand how diseases occur and how to effectively treat them. When stem cells become cells with specialized functions, researchers can observe how different diseases develop within the body.

In addition, stem cells can be guided into generating specific types of cells, which can be used to regenerate and repair diseased tissues in humans. Individuals with life-threatening diseases like spinal cord injuries, type 1 diabetes, Alzheimer’s, cancer, and other degenerative diseases, can potentially benefit from stem cell therapy.

Researchers can also use certain types of stem cells to test new drugs for safety and quality before using them to treat humans. Stem cell testing can significantly influence drug development, especially in areas like cardiac toxicity.

Recently, researchers have shifted their focus toward testing the effectiveness of tissue-specific stem cells to test new drugs. For example, heart muscle cells can be generated to test a new drug for the treatment of a specific heart disease, and tests could determine whether the new drug had any effect on the tissue-specific cells.

The majority of debate surrounding stem cells is focused on embryonic stem cells, which are obtained from early-stage embryos. The embryos that are used in stem cell research come from eggs fertilized using in-vitro fertilization, or IVF, but never implanted into a uterus.

Although research using adult stem cells is becoming increasingly promising, embryonic stem cells remain more versatile and durable than adult stem cells. Today, researchers are testing the effectiveness of adult stem cells in treating a wide range of degenerative diseases. All in all, stem cell research has shown that these cells are showing great promise in the field of medical treatments.

What Men Should Know About Prostate Cancer

Common (But Serious) Conditions You Should Know About 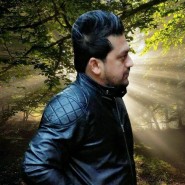