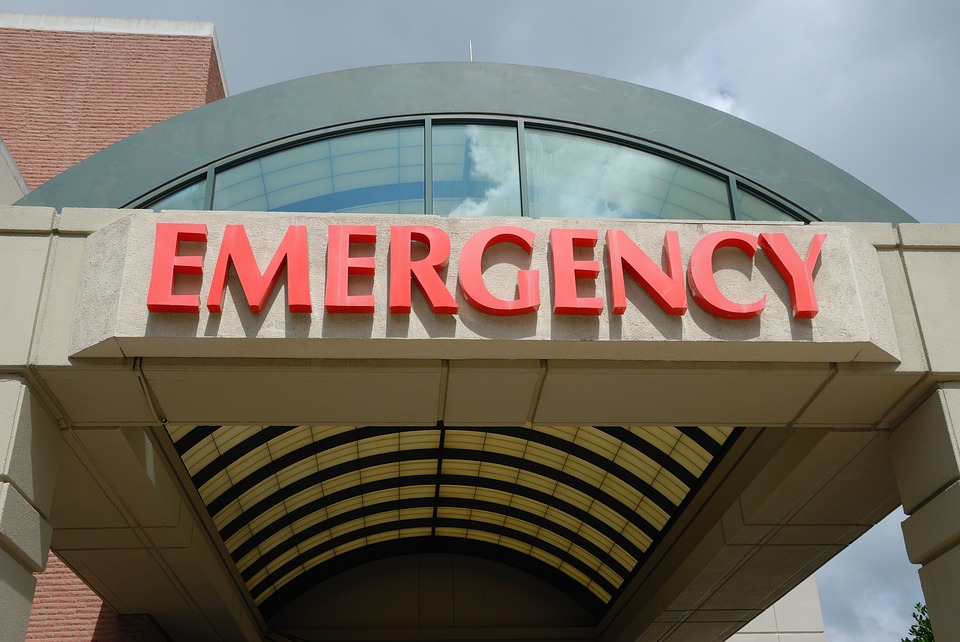 Although the ascent of Donald Trump to the highest office in the United States, perhaps even the entire western hemisphere, has reduced America’s standing in many parts of the world, there is still much about the land of the free that is admired. In fact, the resilience of American democracy in face of this unscheduled stress test gives plenty of hope for the future.

The rest of the world has watched with a mixed sense of admiration and relief while Democrats have organized themselves against Trump’s threats to DACA, managing to sway a handful of Republicans to defeat Trump on a number of key issues. However, the US healthcare system remains a source of great confusion to the rest of the world.

Last year, the United States senate failed in its bid to repeal and replace the Affordable Care Act (ACA), also knowns as ‘Obamacare’. What was notable about this struggle was that, surrounded as it was by a deluge of other questionable legislative goals, it seemed mundane. There are two issues upon which Americans will readily and sharply divide – guns and healthcare.

The United States is the wealthiest nation on Earth. We have at our disposal the most advanced healthcare system in the world. And yet, many of those who need it the most are unable to access it. Our healthcare system is consistently ranked the worst amongst first-world countries.

Healthcare as a Business

Perhaps the situation with regards to American healthcare is not so surprising when you consider it within the context of what it more broadly means to be American. The fundamental disagreement that both sides have in the healthcare debate is how much of it should be run by private industry. Those in favor of a private system point to government inefficiencies as proof that the government can’t be entrusted with healthcare.

Proponents of moving to a taxpayer funded healthcare system, which most developed nations now have, on the other hand, would point to the current high fees that patients face.  The United States is unique amongst developed nations in that unexpected medical events can routinely bankrupt people, even those with secure financial positions.

How to Fix It

Of the many ideas put forward to begin to heal and repair healthcare in the United States, one of the ones that keeps coming up is increasing both insurance coverage and access to care facilities. The American system seems needlessly complex in comparison to the systems used in other developed countries. For example, while staying in hospital in the US you may be treated by staff at the hospital, and also by another medical professional from a group such as EPPA Health. This can mean multiple bills, even differing diagnoses!

In order for healthcare in the United States to start performing its function as effectively as the systems in other European countries, it seems that the main thing that is needed is some streamlining. By simplifying the current system, so that everyone is automatically insured and covered, and expanding access to walk-in and free clinics, it is possible for American healthcare to take its rightful place alongside other systems, such as the NHS in the UK. 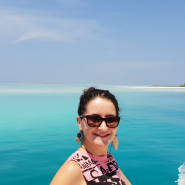 I am a co-founder of http://www.healthannotation.com/ and I am blogging on behalf of many other authority sites. You can contact me at v.dzhingarova@gmail.com for futher information.

How to Treat Your Back Pain in Hopes of Avoiding Surgery

Terminal Cancer: How You Can Help Your Loved Ones

Eight Foods That You Should Consume Once You Turn 30

Quitting Smoking With Electronic Cigarettes (Anchor text, think about quitting with these)