Which Vaporiser Do You Use? 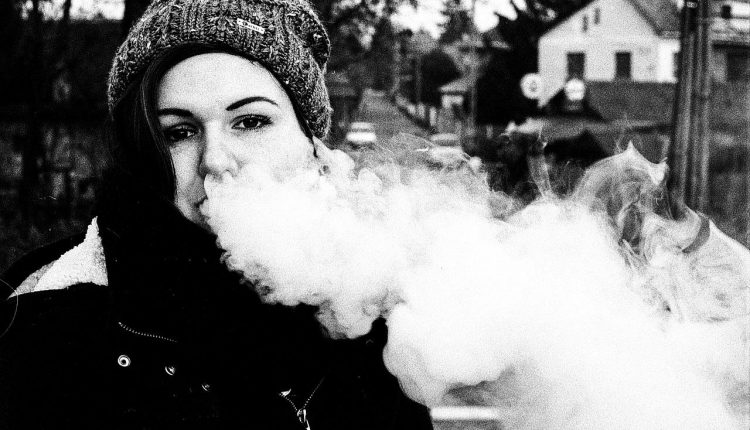 There have been studies to both prove and disprove that vaping is safer than smoking traditional cigarettes. While some smokers are still not sure if they should make the move, others have switched to vapes because they don’t contain tobacco, second-hand inhalation is safer for those around them, and it is a great smoking cessation tool.

While many of the discussions around the safety of e-cigarettes tend to revolve around whether or not they are safer than regular cigarettes, another angle that must be considered is how much safer some vapes are than others. There are vaporisers out there that are safer than other options and luckily, users don’t have to wait for scientific evidence to be able to tell which vaporiser is safer to use and which is not. All you have to know is how the vaporiser produces heat.

Vaporisers that use resistive heating

Also referred to as Joule heating or ohmic heating, resistive heating is a method of heating where heat is released when an electric current is made to pass through a conductor. The method involves friction resulting from the sub-atomic activity of colliding electrons. That is what happens when the electric current passes through a material with some level of resistance, causing it to heat up.

Majority of the vaporisers in the market vaporise material using the resistive heating method in which the arrangement usually includes a wick, a battery, and a resistive wire. The resistive wire is the material through which current flows, and the electric current is produced by the battery. When the vaporiser is turned on and the wire gets hot, the heat is transferred to a wick soaked in the user’s preferred substance, which then produces an inhalable vapour. 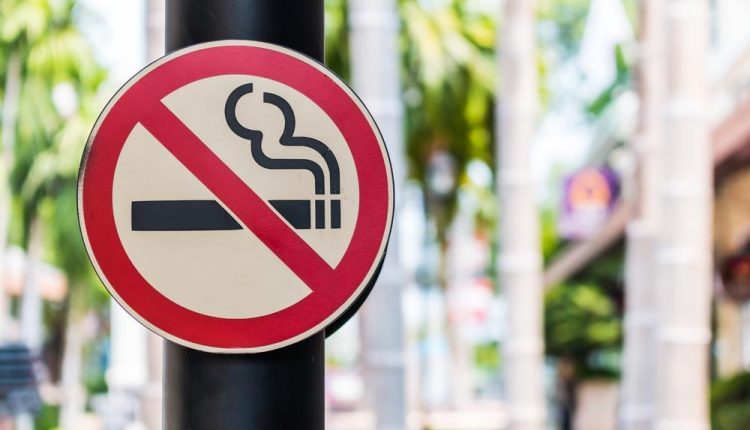 Health consequences of the ‘wick and coil’ method

Vaporisers that use the resistive heating method have the unhealthy side effect of releasing unwanted, dangerous particles. The wire, which is the heating element in the vaporiser, comes in direct contact with the soaked wick. When the wire starts to reach very high temperatures, it begins to burn the wick and that ends up producing dangerous aerosol particles which can get into the user’s lungs. One of such particles is formaldehyde.

Formaldehyde is a flammable, colourless chemical that is deployed for use as a preservative in medical laboratories and mortuaries. It is also an industrial disinfectant, fungicide, and germicide. It is also used in the production of many household products and building materials. A number of studies have shown that exposure to the substance is associated with specific kinds of cancer.

Other unpleasant effects of vaporisers with resistive heating

Besides the potentially dangerous effects on the health of a person who uses such vaporisers for an extended period of time, there are a number of other unwanted effects that come with using resistive heating vaporisers. Some of those include the unsavoury flavour and the fact that the device will tend to reach excessive temperatures. Also, the device is likely to break down and require replacement parts sooner or later.

Vaporisers that use induction heating

A vaporiser that uses this method of heating is likely to use a ferrous metal susceptor because ferrous metals are the easiest to heat up by induction. The susceptor contributes an additional heating mechanism to the eddy currents. The susceptor’s iron crystals get magnetised and demagnetised many times over due to the alternating magnetic field. Heat is then produced as a result of the ‘hysteresis losses’ created by the rapid back and forth flipping of the magnetic domains. 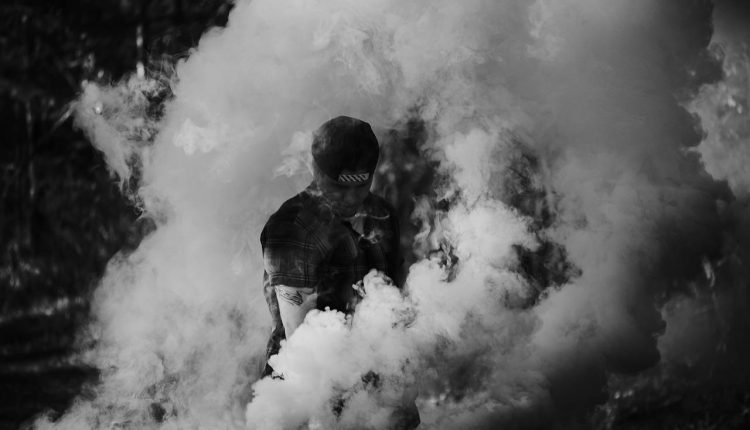 Unlike vaporisers that use resistive heating, those that work by induction heating do not produce unwanted substances. In other words, the resultant vapour is clean due to the fact that there is no combustion during the heating process. Evidence of the cleaner vapour you inhale can be seen when you find that the parts of your vaporiser are free of soot and other particles.

Experts from Loto Labs, the manufacturers of the world’s first induction heating vaporisers, say “people who are in need of pain relief and are willing to try medicinal marijuana will prefer an induction vaporiser for many reasons, including the cleaner vapour which will not compound their problems. Also, vaporisers that work by induction heating provide a particularly exceptional difference from regular vapes when it comes to oils and waxes.”

Other benefits of using an induction heating vaporiser

Induction vaporisers produce heat very fast because the efficient coil design allows for processing high part volumes per minute. Also, the induction heating process is precise and so is perfect for continuous vaping. Even more, it is energy efficient and so is able to target heat directly to a small part of the vaporiser. This is important because parts of the device that wear easily, including the heating element and the wick, will not need to be replaced as often as they would need to be in a traditional vaporiser.

Getting started with essential oils: what you need to know starting out

Which are the best herbal sex pills and how do they work?

Guidelines Health Nov 27, 2013 0
Headache is a constant bother and you may feel as if someone is banging a hammer on your head. Several other…

Yoga Poses for Men to Improve Their Sexual Health

Bridging The Gap in Primary Medical Care – Here’s What You…

How Can I Keep My Pet Calm from Pet Separation Anxiety!? Try MediPets…

Do I Need a Lawyer to Handle My Car Accident Case?