What Yoga Can Do for Your Mental Health 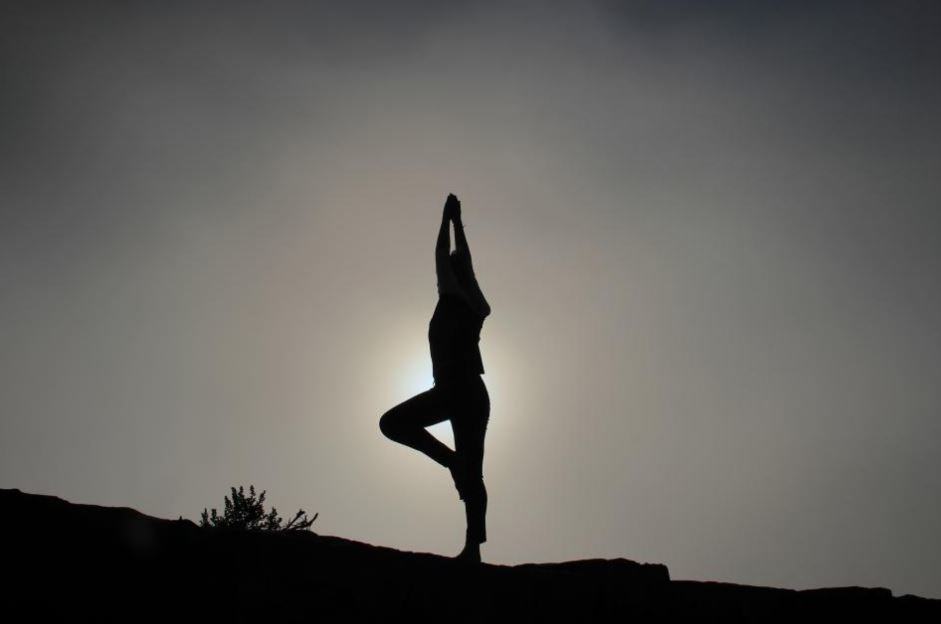 Yoga, a practice that strengthens mental capacities and resiliency, is proven to alleviate the symptoms of mood disorders such as anxiety and depression. Mental health is improved by mindfulness, as well as the positive connection between body, mind, and soul that yoga promotes, can give you the tools you need to help you heal.

The Mental Tools of Yoga

Yoga equips practitioners with mental tools, like mindfulness, thus allowing people to experience each moment as it comes, rather than stressing about the past or the future.

One of the key tenets of yoga is known as “Setting One’s Intention.” A form of mindfulness, setting intentions puts power in one’s own hands, rather than the hands of anxiety and depression. Yoga practitioners learn to set their intentions at the beginning of each pose, thus training the mind to have control over the body. Even though the movements can seem astoundingly simple (Child’s pose, for example is very easy), the act of focusing one’s mind on the outcome of a situation becomes a tool to use for a lifetime.

What This Means for Mental Health

Yoga teaches breathing techniques and self-awareness methods that make it easier to truly cope when things start getting larger-than-life scary. For patients of mood and eating disorders, the pressures of life can get out of hand all too often.

Because self-harm is a deadly symptom of mental disorders, yoga can not only be life-changing, but life-saving. The coping mechanisms of breathing, acceptance, and setting intentions can be used instead of cutting, wrist-banging, or other forms of self-harm. Indeed, because yoga teaches calming techniques, mood disorder patients may keep themselves from reaching the stage where they desire self-inflicted harm.

Additionally, yoga is used as a treatment method for people with eating disorders by many treatment facilities, including the Center for Change. Yoga reinforces ideas of body positivity and acceptance, providing a soothing mental space for people struggling with anorexia or bulimia. By relieving some of the psychological anxiety that constantly plagues eating disorder patients, patients are able to move forward in their recovery by being present in their bodies as they practice yoga. Yoga also reconnects anorexic or bulimic patients with genuine appreciation for their bodies. The simple performance of focused, calm, bodily movements helps remind people that their bodies are in fact not only useful, but uniquely special.

Yoga is a practice for everyone, but for people living with mood and eating disorders, yoga can mean the difference between hopelessness and self-empowerment.

Why do you need to see the otoscope reviews?

Who Are The Best Candidates for a BBL?

Strengthening Exercises For Back Pain

4 Healthier Alternatives to Smoking Everyone Should Be Aware Of