You’ve Seen the Treatment Commercials, but What Exactly Is Fibromyalgia? 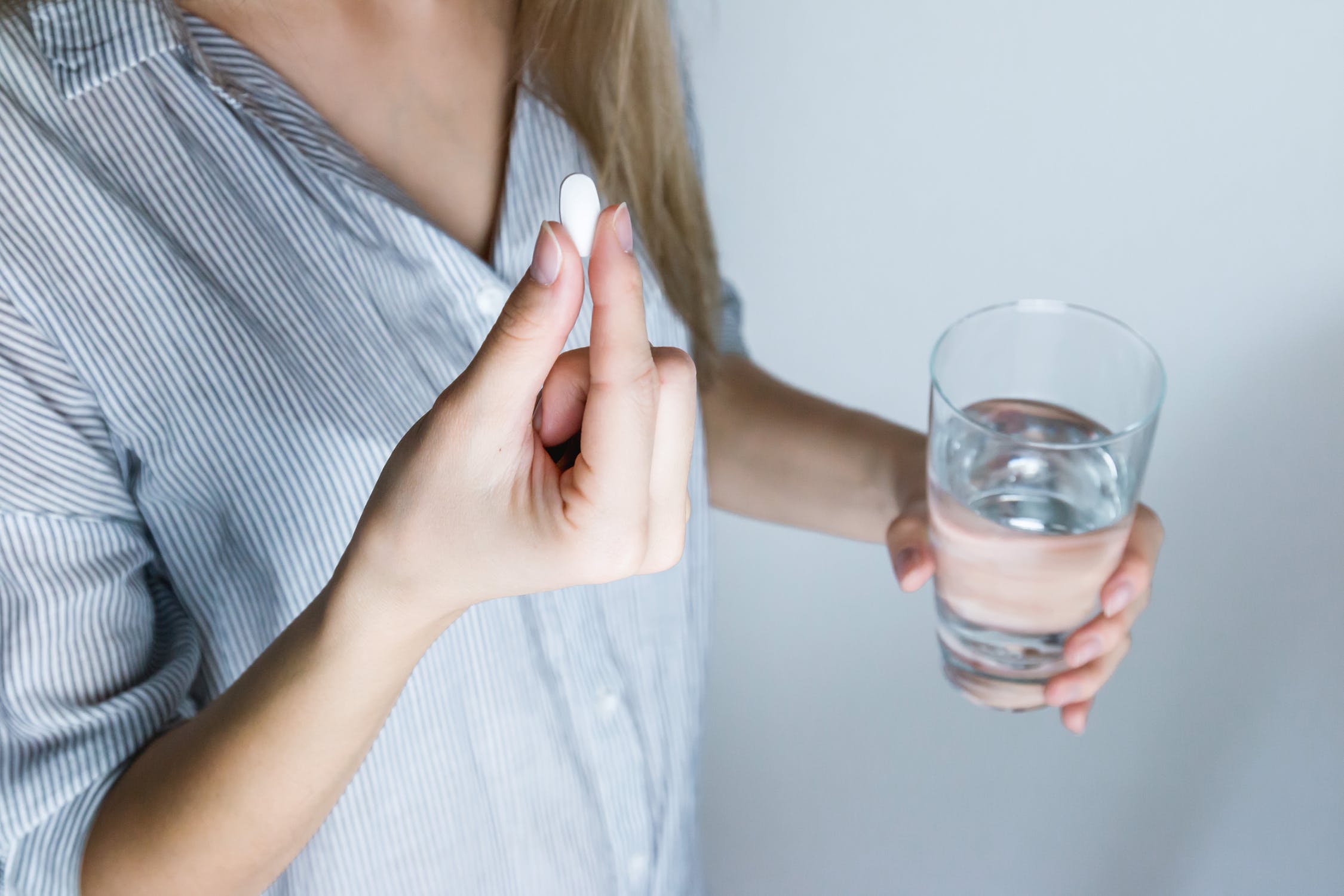 Fibromyalgia is a serious medical condition that can cause debilitating effects among sufferers. This condition is still widely misunderstood and often shrouded in mystery due to its nonspecific nature. Here are some more things that you should know about fibromyalgia.

As Healthline.com states, fibromyalgia is defined as a long-term disorder that’s characterized by widespread pain throughout the body. The exact cause of fibromyalgia is unknown. The condition is difficult to diagnose and can often be misdiagnosed as other conditions.

Due to its nonspecific nature and lack of diagnostic testing, some members of the medical community don’t consider fibromyalgia to be a real condition. This can result in a lot of frustration among sufferers who request treatment to relieve their symptoms.

Symptoms may vary, but some of the most common fibromyalgia symptoms include widespread pain in the muscles and joints. Fatigue is another common symptom, which may not be relieved even after getting plenty of sleep. You may also notice nagging pain in the lower abdominal area.

In addition to the physical effects, fibromyalgia can impact mental and emotional health as well as cognitive functioning. Some people with the condition develop depression and anxiety. Fibromyalgia can also lead to problems with concentration.

The goal of treatment is to relieve symptoms and minimize the effects of the condition. Ibuprofen and other over-the-counter medications can sometimes alleviate pain. There are also pharmacies that offer custom-made pain management medications to help control symptoms.

Some sufferers also turn to alternative forms of therapy. Acupuncture involves the use of small needles that are inserted into areas of the body where pain is present and can often bring fast relief. Other forms of alternative therapy include yoga, meditation and massage therapy.

Some researchers have found evidence of certain factors that may cause fibromyalgia. Prior infections or injuries can sometimes lead to the development of the condition. Hormone imbalances within the body that are the result of long-term stress may also trigger fibromyalgia.

There are additional risk factors that make some people more prone to the condition. Fibromyalgia usually affects women and often runs in families. If you’ve been diagnosed with lupus, rheumatoid arthritis or another rheumatic disease, you may also be more susceptible to developing fibromyalgia.

Having fibromyalgia can affect your quality of life, but there is hope. By finding the treatment option that works best in relieving your symptoms, you can minimize the condition’s effects and feel more comfortable again in your own body.

Bunions and Hammer Toes: How to Alleviate Pain from These Conditions

3rd Party Testing: What Every Trader Should Know

What are the Pros & Cons of Using Kratom For Losing Excessive Weight?

Unique benefits of wheatgrass – Why Should you start having it