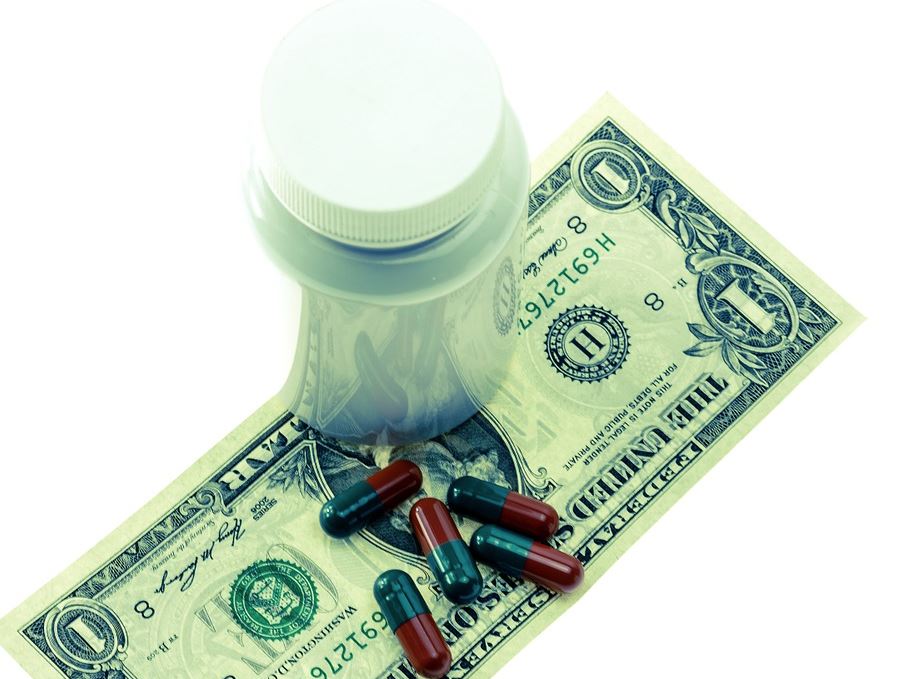 Insurance is very important. Without it, people’s finances could be ruined overnight by unseen events. Things like car accidents, catastrophic health events, fires, floods and more must be insured against.

However, sometimes the insurance claims process can be absolutely frustrating. You’ll certainly be frustrated if your claim is rejected. You should be aware of the fact that sometimes these rejections happen thanks to human error. If you know what human errors often result in claim rejections, you may be able to fix the problem so you get what you’re owed from your coverage.

To help you navigate the personal finance responsibility of healthcare claims let’s go over some vocabulary. If you get a bill that should have been covered by your insurance call your healthcare provider’s billing department and ask if the bill failed, rejected, or was denied. They mean very different things.

You will surely not see a bill failing. If they can see your insurance claim failed it means that their Project Management System they use to send the electronic claim to the payer, meaning the insurance, didn’t make it through the system due to errors. This is common and usually an issue with the billing department entering in the wrong information. A failed claim means their software or the EDI company they use to send the claim to the payer flagged known errors. This could be a file that was corrupted as it got sent, or user error.

Often you’ll hear your doctor’s office bill you saying the insurance didn’t pay, but ask if the claim was rejected. If it was rejected it means it never even got to the insurance. The EDI department that gets the electronic file saw that there was an issue and rejected the claim. The following are common reasons why the claim failed. They won’t tell you why it failed. Sometimes they will give a rejection code and you can look them up online. It usually takes weeks to get a hold of them so they can look at the file and see why the EDI department rejected the claim. In common terms, a rejected claim means that the claim was filled out wrong or sent to the wrong place. This is unfortunately a very common issue. If your doctor’s office swears up and down they filled it out correctly then the file may have been corrupted and information read incorrectly through the PMS software, their EDI department, or the payers EDI department. An investigation should be in order. the following are some of the most common human errors that result in rejected claims.

If it’s a healthcare claim, your information may have been entered wrong during the credentialing process. Companies like Secure Healthcare Services handle this process for many employers. Try to correct inaccurate insurance information everywhere you can. This is why it’s so important for information to be up to date. If the insurance has an address on file and your doctor gives them another then that information would be mismatched. Even small changes like “155 West Charmander Street” being input instead of 155 W Charmander Street” could be enough of a reason to reject a claim.

One of the most common human errors is also one of the most common sources of accidental insurance claim rejections. If your name is hard to spell, you better contact your insurance company to make sure it is spelled correctly in their computer systems. If it isn’t, you may get rejected due to the spelling of the name on your claim form not matching up what they have on file.

Getting an insurance claim rejected can certainly be infuriating. However, don’t give up. There is a possibility that your rejection was actually caused by human error. If that is the case, you can have it corrected so your claim does go through. You should make sure that your claims are being sent properly to the payer and you should make sure to communicate to ensure you are not being billed for a biller’s errors at your local medical office.

If your claim is denied it means that it got through to the payer correctly, the forms appear to have been filled out, but they still denied the medical claim. This could be because of a myriad of reasons. If you still think your claim should have been paid then you should receive your claim denial letter and call them to figure out if it needs to be filed again differently or if you need to change to a different doctor that’s covered. Whatever the reason is, at least you know it was actually seen by the right people.

4 Additions to Every Clinic's Emergency-Response Kit

How do Medicines Get Made?

Who Else Wants to Know How to Find a Chiropractor?

6 Questions to Ask Your Rhinoplasty Surgeon

2 Great Reasons Why You Really Should Become a Social Worker

Back Pain: 4 Terrible Effects And How To Prevent Them

Boost Your Mental Health with Wall Art at Home