Mental Health Problems in College Students and How to Avoid Them 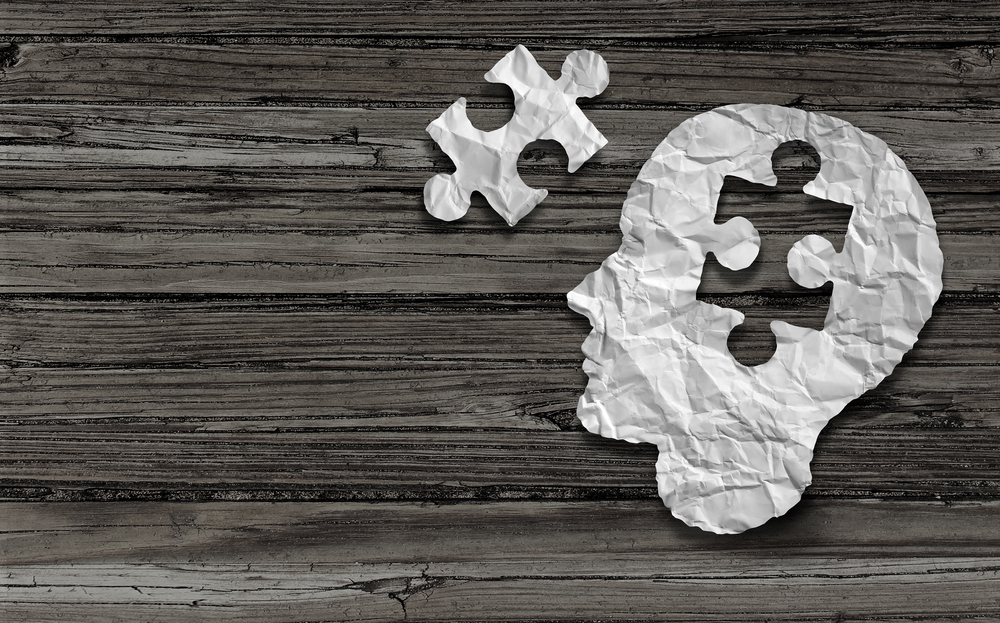 This topic is significant and severe. Mental health problems exist, they are dangerous, and vast amounts of people have them. It is essential to say that as a standard illness, it is impossible to fix it without the help of a professional. Diagnosis, therapy can take a long time and change the lifestyle of a sick person forever. Don’t try to help yourself or your friend according to your behavior observations and after that according to books.

Mental health problems are specific to every person, so the only help you can give to the person whom you recognized the symptoms is just guided him to a doctor and support during all therapy. The statistics say that the peak of mental diseases falls on adulthood. It correlates with the college age. Changing of environment, friends, way of life, schedule, unknown to the future are stressful by themselves. But if a person is enormously sensitive or has a predisposition to catch stress, it is effortless to get to trouble. Next, we will talk about common signs and symptoms that can be the first bell that you or your friend need help. Let’s consider the following information about depression, anxiety and eating disorders borrowed from case study research prepared by a professional writer from Get Case Study service.

It seems that everyone heard that word. Some people think that depression is like deep sadness and you should way till time passes to come to normal life. But it is wrong.

Depression is a medical illness accompanied by all stages of the classical disease.

Without help, it can lead even to early dementia or suicide. As we said before, symptoms are specific to every person. Don’t try to get scary if you become sad or powerless for a few days. It can happen to everyone. But if it goes for a long time please be careful:

If including all this the level or alcohol rises, there were depressions in family history it is strongly recommended to seek help from a doctor immediately.

Be Prepared- What Should You Know Before Switching To Medical…

What Is Full Spectrum CBD Oil?

It is an almost normal condition in modern life. We worry and care about all the news all over the world. We have access to all types of information. That knowledge brings stress. But sometimes it becomes too much of it. That is how anxiety as a health problem appears.

If you have panic attacks, feel uncomfortable in social places, live in fear of failure all the time, it is possible that everything is dangerous.

Luckily, anxiety is a less serious problem than depression, but it’s impossible to fix it only by yourself.

The symptoms are not so obvious or sometimes they do not look like symptoms at all, that’s why so many people have this illness and don’t even understand it. Anorexia and bulimia are among them.

Too many exercises, dehydration, the fairness of eating on public, body dissatisfaction. All of this can bring eating problems. And later become a reason for problems with kidneys, heart, stomach, and health in general.

If you skip meals, count calories, lose weight extremely quick, can’t control the amount of food if you become hungry, that all can be a signal to check if you have an eating disorder.

It the end there are few words about incline to Suicide. It is hard to recognize. Sometimes it seems that it appears from nowhere. After analyzing, the behavior or the person who did suicide, it always seems that you could change something. But it is not always right. That’s why if you even feel a small possibility of inclining to suicide just make an emergency call. It is better to be wrong later than not spot this awful situation. It is a sensitive part to feel if something goes wrong. In any case – just make an immediate call.

Set Up Your Own Gym at Home to Get The Best Workout Sessions Possible!

Charlie Brown Oct 18, 2017 0
The number of people going to the gym has increased, and much more are opting for setting up equipment at your home…

Getting a Divorce Amicably Whilst Minimizing Stress

How Can I Keep My Pet Calm from Pet Separation Anxiety!? Try MediPets…

5 Simple Steps to Change Your Habits

20 Minute Home Workouts to Do During the Coronavirus Outbreak