5 Signs You Should Have Your Child’s Mole Checked 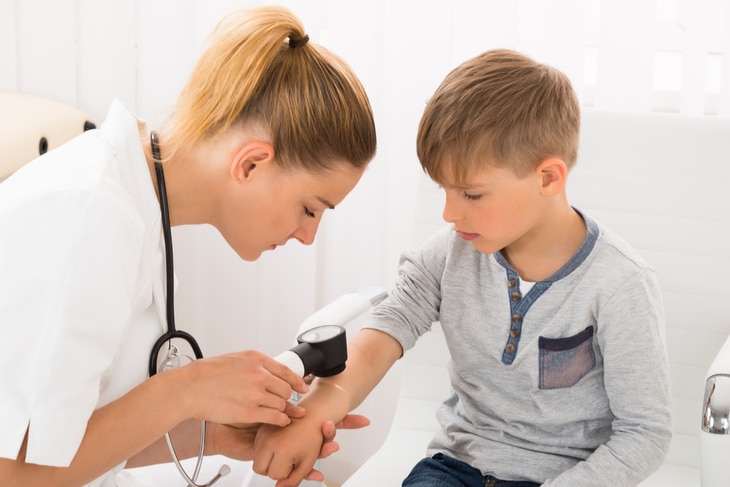 It is perfectly normal for moles to appear during childhood and for them to get bigger as a child gets older. It’s also normal for these moles to get darker or lighter, in fact, most moles tend to fade away.

Melanoma is very rare in young children but that doesn’t mean that you should ignore some of the common warning signs.

Here are a few signs that you should take your child to see a mole removal specialist.

When to Have Your Child’s Mole Checked

Rapid growth and changes. If a mole changed colour overnight or is growing at a rapid pace, it’s best to have it checked out. Sudden mole changes can be a sign of melanoma and are a definite red flag.

Jagged borders or different colours. Most of the moles that appear on your child’s skin will be a Spitz nevus, which is a round, raised mole that is pink, red or brown. While this type of mole can look like melanoma, it usually isn’t. With that being said, any mole that has jagged borders or different colours should rather be examined by a professional.

Bleeding. If your child happens to snag their mole, bleeding is almost a given. However, when a mole bleeds for absolutely no reason, consider this a red flag. Any mole that looks like an open sore could be a sign of melanoma and it should be checked.

Multiple moles. It’s completely normal for children and teenagers to develop new moles as they grow. It’s normal for an adult to have anything from 15 to 20 moles and if your child already has way more than that, it’s best to speak to a mole removal specialist. A recent study found that teenage patients between the ages of 15 and 19, who have melanoma, had at least 100 moles. When melanoma is caught early, it can still be treated.

Overly large moles. The average mole is either round or oval and isn’t bigger than the eraser on the back of a pencil. However, some children end up getting very large moles, with most of them appearing right after birth. Unfortunately, larger moles do increase a child’s risk of developing melanoma and can even lead to other health problems too, particularly when the child is very young. Melanomas that are linked to larger moles tend to be diagnosed by the age of 10. If your child has an overly large mole, it’s very important to see a specialist who can monitor it or recommend treatment.

The best way to ensure that your child is keeping an eye on their skin is to include them in the mole checking process from an early age.

Every child should know how important it is to know and check the moles on their body. By turning this into a habit from an early age, it will become a lifelong habit that could potentially save your child’s life.

What Does DNA Sequencing Mean for Human Health? 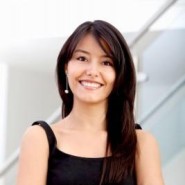 Linda Ward is a nurse and passionate blogger currently living in Los Angeles. In 2012, she started Ecellulitis.com to express herself, and provide useful health information to the World. Linda is all in feedbacks, and really enjoys to respond on comments and feedbacks on social networks (she is present on all social networks). For the last 5 years, beside healthy living topics, she learned about healthy foods and drinks, as you can see from articles published on her blog. She mastered knowledge about healthy teas and juices, all kinds of healthy foods like cabbage, sleeping positions, stress relief and many more topics. You can always ping her over social networks, or just leave a comment below one of 100s of articles she wrote all over the Web.

These 4 Medical Professionals are Crucial for a Healthy Baby