Holidays, not School, are Responsible for Weight Gain in Children 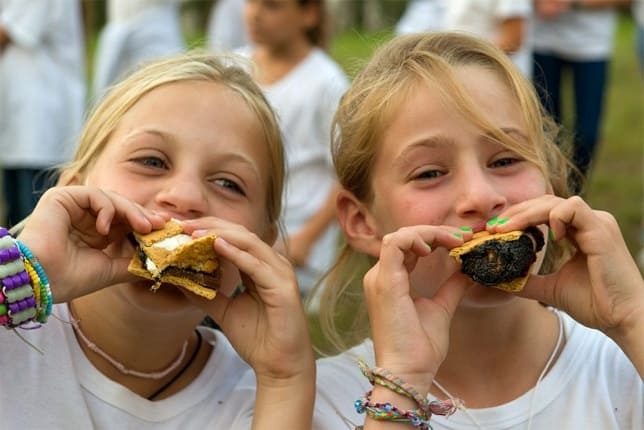 In the US, the goal to curb increasing rates of childhood obesity has almost entirely focused on schools and their feeding and fitness programs. This is because some years ago studies showed that school lunches were linked to obesity. Since then, a lot of effort has been placed to make food healthier at schools. But as it turns out, we have been wrong to blame school feeding programs for the growing incidences of childhood obesity, a new study has found.

Schools have been putting in place physical education programs and revising their diet plans in order to ensure that children retain healthy weight. And it was been assumed that the schools were still unsuccessful in this regard, until this study proved that the weight gain school children experienced happened during the summer holidays.

The study was done at the University of Texas’ LBJ School of Public Affairs. It involved 18,170 children who were monitored from the year 2010 to the year 2013. When the study began, the children were in kindergarten, which means it ended when the kids were finishing their second grade.

The focus of the study was whether the causes of childhood obesity were found within or outside the school. In the past, there had been a general assumption that schools had dropped the ball when it came to feeding programs and physical activities, resulting in an increase in childhood obesity rates, but this study sought to make the truth clear.

The results of the study proved that the weight gain and obesity that these kids experienced only happened when they were at home during the holidays. The researchers relied on BMI to determine how the kids changed their weight after a school season or a holiday.

The study also confirms a study published in the American Journal of Public Health back in 2007. This previous study had found that children gained weight a lot faster during the summer vacation than during the school year. However, this study did not have as much authority as the current study as it lasted for just a year.

Although this new study has shown that childhood obesity problems begin at home, experts have a surprising opinion on where the responsibility lies. Their recommendation is that school-based health and fitness programs, which have been proven effective by this study, should also focus on when the children close schools for holidays.

Surely, if the kids could maintain the eating habits they pick from their school when the leave for the holidays, they would also avoid gaining weight and suffering from obesity. Such programs could include summer school, summer camps, and education on the benefits of good nutrition.

Obesity is linked to several other chronic illnesses. They include type 2 diabetes, high blood pressure, heart attacks, and even some forms of cancer.

“It is essential to help obese and overweight children lose weight while they are still young because if we let them stay as they are, they will face medical illnesses in adulthood”, points Kelly Lodlois, fitness and nutrition expert who gives a percentage off the popular Nutrisystem weight loss program.

How Losing A Pet Can Affect Your Health

Alexander Dance is a full-time copywriter and web designer and a part-time fitness and lifestyle enthusiast. After three years stuck in an office chair, Alexander had a quality of life make-over and has become a fierce advocate for keeping fit and healthy, no matter what you do in life.

5 Signs You Should Have Your Child’s Mole Checked

What to Do If a Family Member is Seriously Injured

Primary Steps You Must Take in Case of Different Tooth Emergencies.