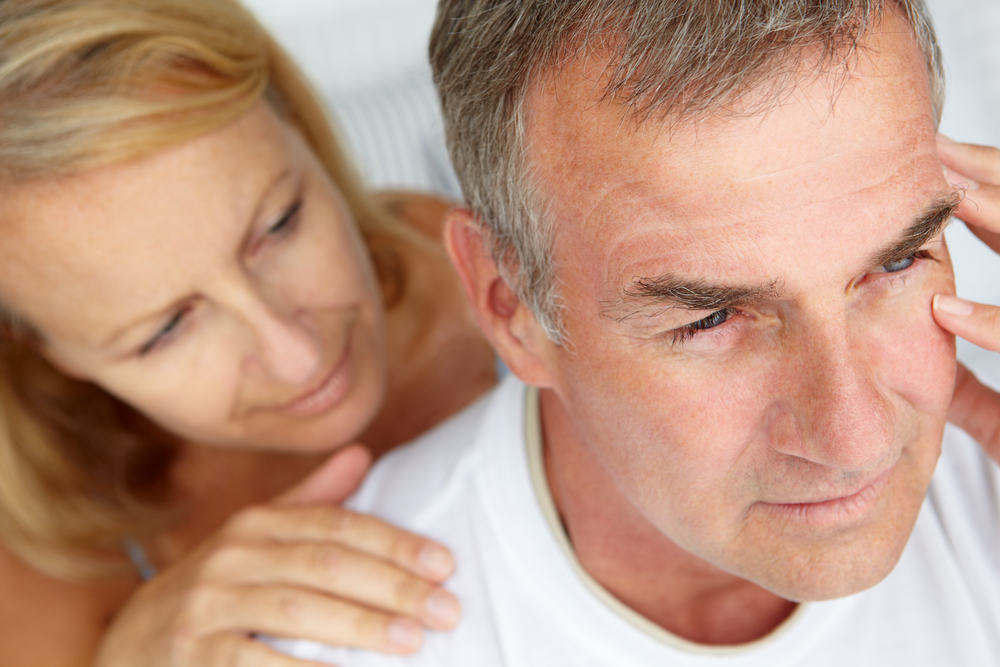 Aspirin is in the least to say a wonder drug and has been used as a pain reliever for decades with its action being heralded as a new frontier in medicine. This wonder drug has been heavily prescribed over the years, mainly because of its efficacy as well as the minimal side effects it poses to users of the drug. In recent times, there has been talk of the use of Aspirin to protect men from prostate cancer. Just what truth lies in this? We decided to interrogate the statement and below are the findings.

It would seem that there is evidence to suggest that aspirin can lower the risk of getting prostate cancer as well as dying. This was from a presentation made to oncologists at the 2016 Genitourinary Cancers Symposium. This is a meeting which is organized annually by the American Society of Clinical Oncology which allows scientists to share their research findings and advance medical knowledge. The research presented at the meeting showed that Aspirin reduced the chance of a lethal form of prostate cancer occurring by 24% and for those who had already been diagnosed with the condition, it helped reduce risk of dying by 39%.

Keeping Romance Afire In Your Relationship- A Short How-To Guide

What Questions Should I Ask a Personal Injury Attorney?

The study used a pool of 22,071 men who had been diagnosed with prostate cancer from 1982 to 2009. The participants’ use of Aspirin after prostate cancer had been singled out as present was tracked annually via questionnaires as well as a review of hospital records. The aim was to find out whether there was a correlation between the use of aspirin and recession of prostate cancer. The study tracked patients who took three or more aspirin tablets per week. Death as a result of prostate cancer was also reviewed.

After the 27 year follow-up, it was noted that 3193 men developed prostate cancer and of these, 403 were lethal forms. Adjustments with regards to race, age, BMI as well as lifestyle fitness and choices such as smoking and alcohol intake were factored in. The men who had a daily intake of Aspirin were shown to have a 24% lower chance of getting prostate cancer.

The use of aspirin on a regular basis was also shown to reduce the risk of death from prostate cancer by a massive 39%.

One thing that is still not yet clear from the research is the dosage of aspirin that is required to get the said benefits. All the study participants who used aspirin and had prostate cancer were taking varying doses of aspirin from 3 tablets a week to a tablet daily or more. This intake varied on a case by case basis. This proved to be the main study limitation. From the report, the dosage of aspirin that patients took was in between the range of 81mg to 325mg. The lower doses of aspirin, however, seemed to be the most prescribed by doctors.

More research thus needs to be performed to show the exact dosage of aspirin that would be able to prevent prostate cancer as well as death from the same. The research should also try to find which subset of men may benefit most from use of aspirin. It is also important to note that it is still premature to recommend aspirin for the prevention of lethal prostate cancer, though the studies are promising for a breakthrough. If you are a man and have prostate cancer, do consult your doctor before considering the use of the drug. This will help you stay safe and lead a long and healthy life. The research serves to build up the case of aspirin as a drug that can help minimize risks of cancer as well as heart disease.

Rosana Beechum Dec 10, 2019 0
Running is becoming more popular than ever, and for good reason. It is a highly effective workout that you can…

How Weight loss Tips Can Keep You Out of Trouble

How to Treat BV And Yeast Infections With a Vegetarian Diet

Here Is How To Recover From Vacation Before Summer Ends