While car crashes and workplace accidents make the headlines, in reality, most men die of heart disease. It might be a sudden heart attack at 50 or a gradual decline due to a series of strokes at 70. This is rarely the result of a single decision but a series of choices, often by mistake based on popular misconceptions. Here are 5 heart health mistakes made by men.

Failing to Get Routine Checkups

Most men understand the need for medical care when someone seems to be having a heart attack. The problem is that they’re far less likely than women to go to the doctor for annual checkups to monitor for high blood pressure or diabetes. Yet these conditions dramatically increase the risk of heart attack and stroke. Managing these conditions slows down the deterioration of the body, while letting them go unmanaged significantly increases the odds of a heart attack, stroke, and kidney failure. 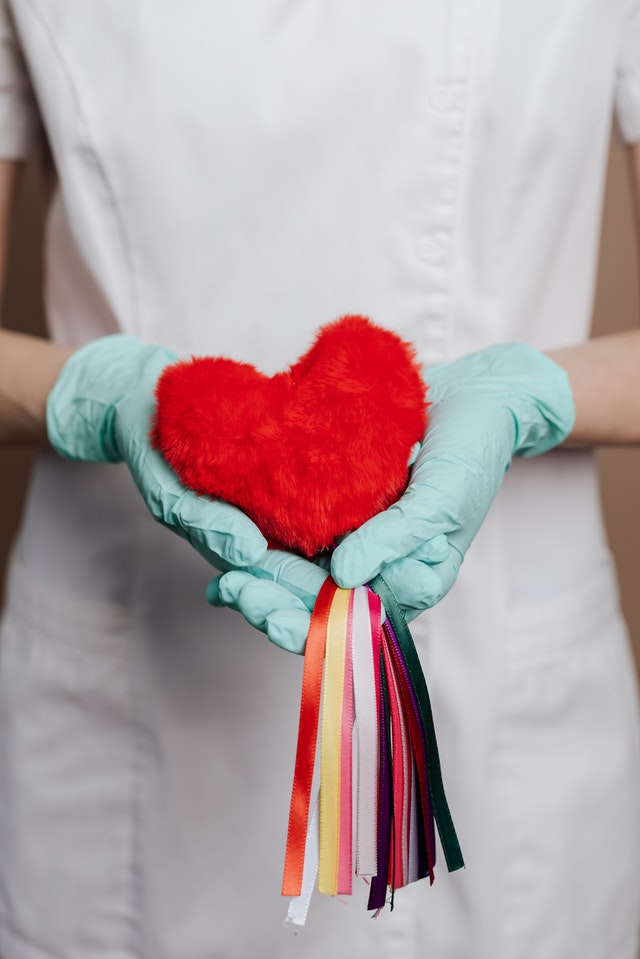 One reason why men tend to make more than women is that they’re more likely to take jobs that require extensive travel or a lot of overtime. Unfortunately, too many men see putting in the long hours as necessary to succeed or as a matter of pride. Yet those hours spent sitting at your desk are as bad for your heart health as being obese.

Where to Find the Best Personal Training in Sheffield: One on One…

It is difficult to get a workers compensation settlement amount based on managers demanding overtime. Being denied permission to go to the doctor for a potential workplace injury or being forced to return to work though you need to be on restricted duty is basis for a worker’s comp claim.

A glass of wine at dinner or a beer with friends isn’t a problem. Too much is, and men are prone to it. Men are more likely to drink excessively than women. This increases the risk of drunk driving and heart problems. Women are more likely to be obese, but they are also under more social pressure to manage their weight. This is why men are prone to pack on the pounds and then ignore it. It tends to happen as middle age hits, where men tend to eat and drink like they always did though their metabolism has slowed down and their activity level has dropped off.

Heart attacks are rarely sudden. The arteries harden over time, and small blockages may grow, too. Instead of waiting for a sudden piercing pain in the chest, go to the doctor when you feel pain the shoulder or tightness in the chest. Don’t brush off chronic heartburn or lightheadedness. These can be signs of worsening cardiovascular disease if not an outright heart attack. And let’s be honest. Most people who have a full heart attack never recover, but the person with a partial blockage that’s treated via a triple bypass may yet live a number of years.

Roughly one in four men smokes tobacco in some form. The health hazards of this are well known, but men continue to do so at a higher rate. Smoking hurts your heart in a variety of ways. This includes reducing oxygen levels to increasing your risk of blood clots. Men are also more likely to smoke cannabis, though that has many of the same effects on your cardiovascular system as well as can get you high.

How to Choose a Fitness or Weight Loss Resort

Are These Old School Supplements Helpful For Muscle Building?

Misty Jhones Sep 12, 2015 1
Doubtlessly about it, supplements are a critical part to accomplishing your physical make-up and performance…

Top Benefits Of MCT Oil And Why You Should Use It