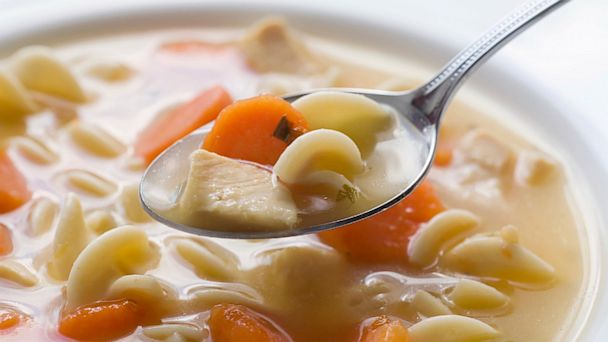 Burning fat may seem like a tough and overwhelming process, especially for those people who don’t know what to do in order to achieve their goal. While it is true that a combination of diet and exercise is the answer to burning fat effectively, a common mistake made by people is that they don’t follow the right diet. There are a variety of foods that can assist the body in speeding up the metabolism and can therefore aid in burning fat faster. However, for these foods to be effective, it is necessary for people to consume them as a part of a balanced and healthy diet. It is of no use for people to go on a crash diet comprising of fat-burning foods and then return to bad eating habits once they have burned fat as the weight will simply creep back on.

Nonetheless, it is possible for people to speed up the weight loss process by including a number of foods for burning fat into their daily diet. Some of these foods are:

These fruits are rich sources of Vitamin C. This vitamin can assist the body in burning fat faster and it speeds up the metabolism. Moreover, this vitamin is also helpful in diluting fat, which means that the process of storing fat is slowed down. This is because the longer it takes for the cells to absorb fat, the greater the chances that the body will release the excess fat instead of storing it.

Omega-3 fats can be found in fish oil, which are extremely helpful in reducing fat and cholesterol levels in the bloodstream because they encourage circulation. Albacore tuna, trout, sardines, salmon, herring and mackerel are some of the fish that have the highest levels of omega-3 fats.

White Maeng Da Kratom: Everything you need to know about

5 Ways to Improve Your Digestive Health

The metabolism is speeded up with the antioxidants contained in green tea, which means that fat will be burned at a faster rate. People who are trying to lose weight should drink several cups of green tea and combine it with a healthy and balanced diet to see results.

Not only do apples contain antioxidants, but they also comprise of pectin, a substance that restricts the amount of fat that can be absorbed by the cells of the body. This ingredient also encourages the body to absorb water, which in turn is advantageous because it aids in flushing out the toxins and fat from the body.

Capsaicin is an ingredient that is known to speed up the metabolic rate and is found in chilies. It is said that capsaicin is a thermogenic nutrient, which means that it encourages the body to burn off calories even 20 minutes after its eaten.

High amounts of calcium and Vitamin C can be found in broccoli, which makes it an ideal fat-burning food because calcium breaks down the fat contained in cells and Vitamin C encourages the body to release the extra fat.

Because of its high fiber content, spinach cleanses the liver by eliminating fatty deposits and toxins from the body.

A Plan for a Healthier Pregnancy

CBD facts that should help to ascertain its therapeutic effectiveness

Charlie Brown Oct 15, 2018 0
Today we hear so much about Cannabidiol or CBD that you might wonder what the noise is all about. The popularity of…

10 Things You Never Knew About E-Cigarettes

What Happens to You When You Take Opiates

In What Ways Does Your Health Change as You Age?

Let Go Of Fear – Learn To Trust Yourself

How to Cook Egg Snacks with Bread