Having Trouble Conceiving? 5 Problems That May Be to Blame 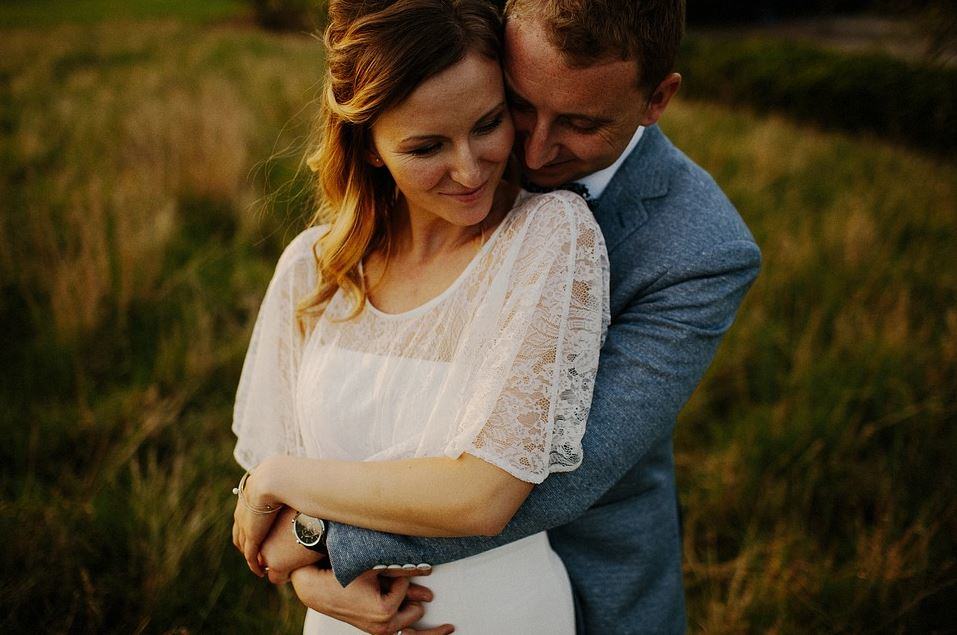 Trying to conceive a child without success can be a frustrating, emotional experience. Most doctors initiate infertility treatment when couples have been having unprotected sex for a year without a pregnancy, or six months for women older than age 35 or those with other risk factors. Infertility affects an estimated 12 percent of couples of child-bearing age. If you are experiencing infertility, your doctor will first attempt to identify the cause in order to recommend appropriate interventions. Approximately a third of fertility cases are caused by male infertility, a third by causes attributed to the female, and a third with no detectable cause. Here are five of the most common health issues that cause infertility.

In many of those cases, male infertility caused by problems with sperm leads to the inability to conceive. A range of factors can influence the number and quality of sperm, including but not limited to drug, alcohol, and tobacco use; age; exposure to environmental toxins; certain health conditions or medications; and previous radiation treatment. A male fertility test can detect issues with sperm that could make it challenging to conceive. If low sperm count is detected, doctors can surgically remove sperm and use them to fertilize the female partner’s egg. When an infection is affecting sperm count, antibiotics often resolve the issue and the resulting infertility.

For females, the most common cause of infertility is the absence of ovulation (anovulation). When there are no eggs to be fertilized, pregnancy cannot occur. Most often, problems with ovulation are caused by a condition called polycystic ovary syndrome (PCOS), a hormonal imbalance. Another issue, primary ovary insufficiency (POI) occurs when a woman’s body stops making eggs prior to menopause. Missed periods without pregnancy are a telltale sign of ovulation issues. When anovulation is present, doctors prescribe medications like Clomid to stimulate ovulation.

Pregnancy & Addiction: What You Should Know

How Pregnancy Affects Your Dental Appointments

When fallopian tubes are obstructed, the egg is unable to travel to the uterus where it can potentially be fertilized. Obstruction can be caused by pelvic inflammatory disease (PID) or endometriosis or as a side effect of surgery for ectopic pregnancy. In vitro fertilization, or IVF treatment, in which the man’s sperm and woman’s egg are fertilized in a lab, is often effective in infertility cases caused by blocked fallopian tubes. The resulting embryos are implanted directly in the woman’s uterus.

Even when sperm are healthy and plentiful, they can be blocked from reaching the uterus to fertilize the waiting egg. This issue can be caused by premature ejaculation or other types of sexual dysfunction, genetic diseases like cystic fibrosis, damage to the reproductive organs, or a blockage in the testicles. According to the U.S. Department of Human Services, premature ejaculation and sexual dysfunction can often be resolved with behavioral therapy and medications. Surgical procedures can sometimes correct problems with sperm motility.

Sometimes, problems with the size or shape of the uterus can prevent pregnancy from occurring even when a healthy sperm and egg are both present. Most commonly, fibroids, or growths of tissue, enter the endometrial cavity and block fertilization. Doctors can diagnose uterine fibroids with transvaginal ultrasound, sonohystogram (SHG), or hysteroscopy (HSC). If present, fibroids can be effectively treated with medications that regulate the menstrual cycle and shrink the tissue. In some cases, minimally invasive surgery is used to remove the fibroids.

If you are having trouble conceiving, talk with your doctor. He or she will examine both you and your partner to determine the cause of infertility and recommend an appropriate treatment plan.

Mayer Remi May 7, 2015 0
Sad as you may be because your skin is not as smooth and glowing as it used to be when you were in your twenties,…

Just How Effective and Safe is Colloidal Silver?

4 Questions to Ask When Preparing for Hip Replacement

3 Legal Steroids That You Can Use as Body Building Supplements

What Are Super Viruses and Should You Be Worried?