What are the Symptoms of Depression during Pregnancy? 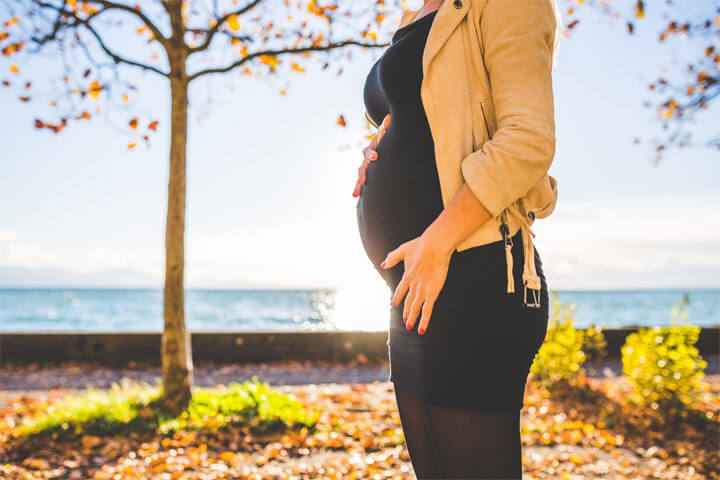 According to the American Congress of Obstetricians and Gynecologists’, from 14% to 23% of the women may experience the symptoms of depression during pregnancy.

Pregnancy time for women is considered one of the happiest times in life. But, unfortunately for many women, this is the time of trial, stress, confusion, and depression even.

According to the World Health Organization, almost every woman may develop mental disorders during pregnancy.

However, the followings are some concerning factors:

Under the above situations, the baby may also get influenced as well.

Depression during pregnancy is difficult to be diagnosed properly because it is misunderstood as another type of hormonal imbalance. This misconception and assumption can be detrimental to both the mother and the unborn baby.

Hormonal changes can affect the chemicals in your brain

Actually, depression in pregnancy, or antepartum depression, is a sign of mood disorder just like clinical depression. Mood disorders are the result of the biological illness that causes changes in brain chemistry.
Hormonal changes disturbing the chemicals in your brain can lead directly to depression and anxiety.

Signs and Symptoms of Depression during Pregnancy:

During pregnancy, women with depression often undergo some of the following symptoms.

Anxiety can be detrimental not only to mothers but also to their babies. In this situation, the elders have to play their role in comforting the mother because her anxiety can affect the baby’s health.

Seriously, high levels of anxiety during pregnancy can include preeclampsia, premature birth, and low birth weight.

It happens just because of the changing of hormone levels in your body. Some scientists have suggested that brain cloudiness may get worsened by iron deficiency and stress, but these scientific theories have not been established.

The mood becomes suddenly unpleasant unreasonably because your hormones become destructive for your mood during pregnancy. Severe depression in pregnancy leaves some women feeling so melancholic and hopeless that they feel too vulnerable to care for their babies.

Many women use CBD products like oil during pregnancy for pregnancy-related depression issues.

Most new moms-to-be undergo sleeplessness problems during pregnancy. During pregnancy, women get scared and fatigued mentally, so they fall prey to insomnia, which can lead to congestion and heartburn.

Here are some causes of insomnia:

Estrogen, progesterone, and human chorionic gonadotropin are three significant hormones produced in our body. If these hormones happen to change chemically, it means our brain will show some negative symptoms in the form of a bad mood.

These hormones are basically responsible for striking pregnancy emotions, which lead pregnant women to burst into tears for nothing. It increases your vulnerability of course.

These symptoms of depression during pregnancy must be handled with utmost care.

The Many Ways Bath Bombs are Beneficial for You

5 Unexpected Side Effects of Having Diabetes 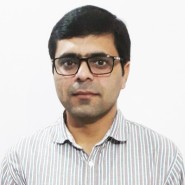 The Links Between Pregnancy And Constipation

Tips On Exercises For Pregnant Women

A Plan for a Healthier Pregnancy

How to Avoid Fatigue During Pregnancy